The Suns will have a new head coach next season. Phoenix has decided to fire Igor Kokoskov, according to an ESPN report. Phoenix has... 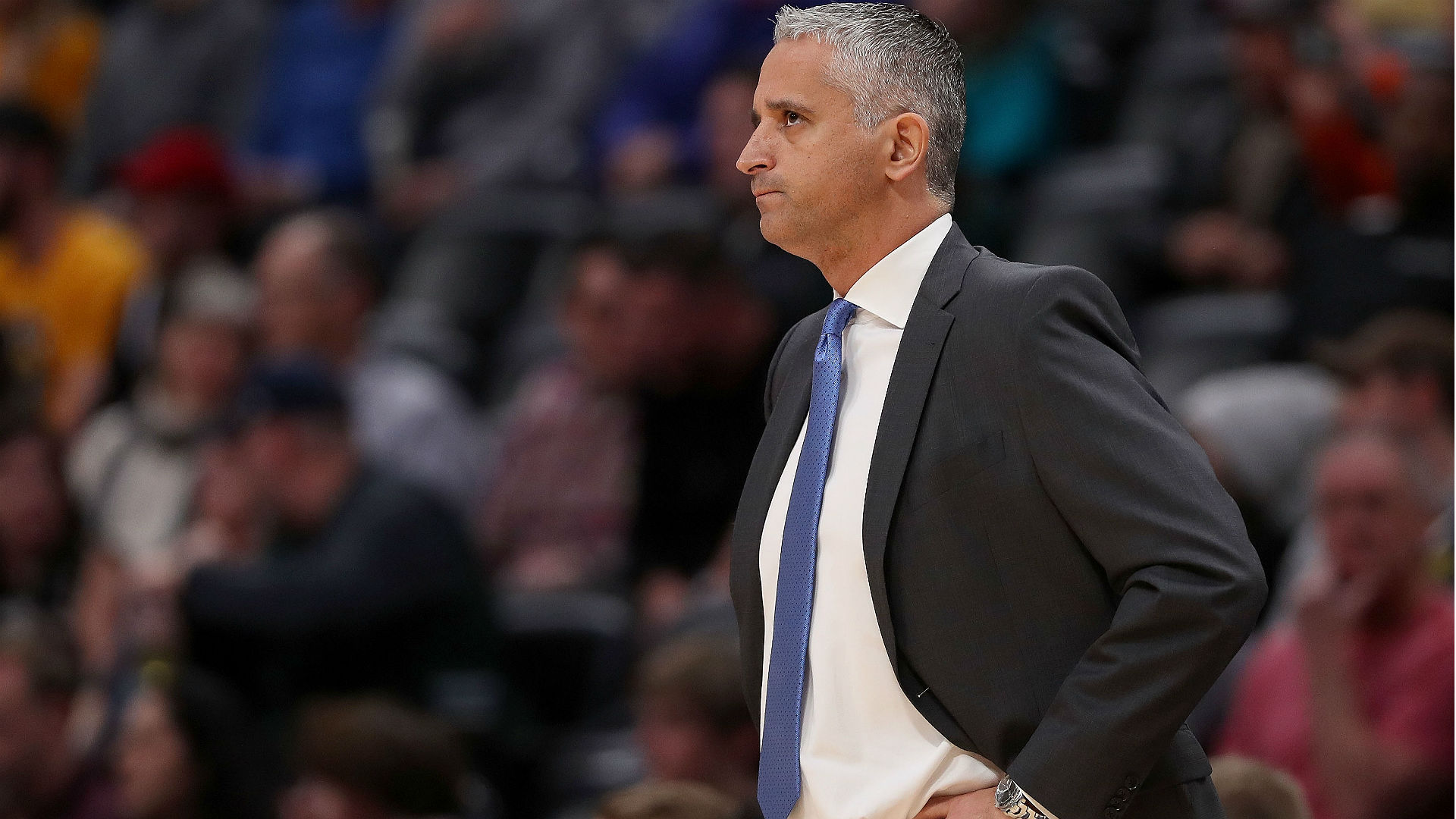 The Suns will have a new head coach next season.

Phoenix has decided to fire Igor Kokoskov, according to an ESPN report.

The team is expected to target 76ers assistant Monty Williams as Kokoskov’s successor, the report says.

Kokoskov’s first season in the NBA didn’t go well. He led the Suns to a 19-63 record, which tied the Cavaliers for the second worst mark in the league.

Phoenix has a 14 percent chance to win the lottery in the 2019 NBA Draft, as does New York and Cleveland. The young team struggled to find identity throughout the season, and it appears the front office thinks there is a better fit to lead the franchise in the future.

The Suns had one of, if not, the worst point guard rotation in the NBA. But they could count on the talent of star shooting guard Devin Booker to carry the scoring load and serve as the primary distributor.