The death of a 9-year-old Syrian boy, who committed suicide after being bullied for being a refugee, raised concerns toward increasing assaults on immigrants in... 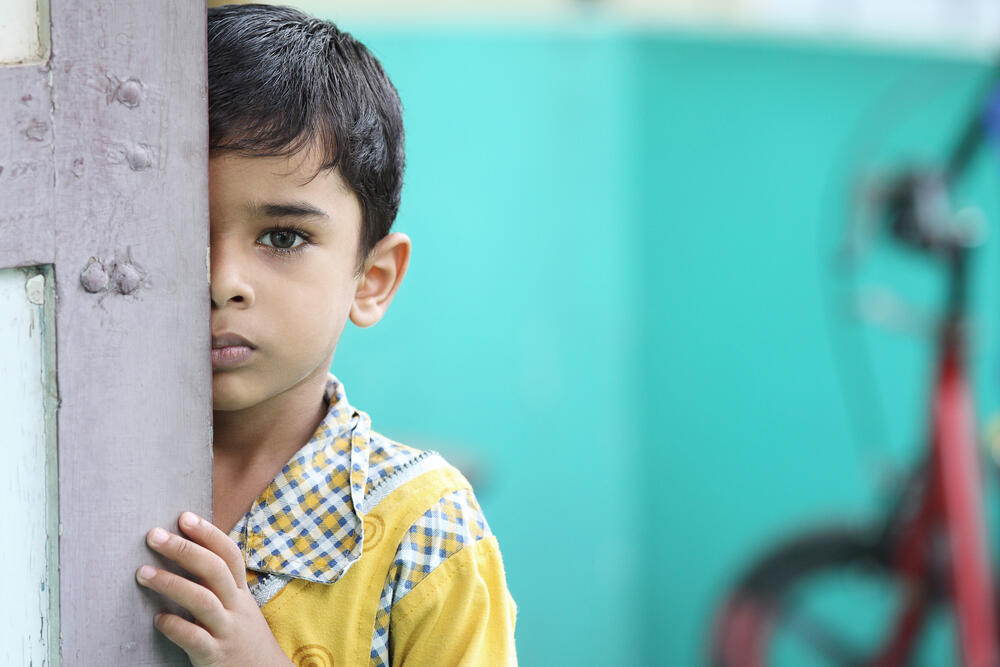 The death of a 9-year-old Syrian boy, who committed suicide after being bullied for being a refugee, raised concerns toward increasing assaults on immigrants in Turkey.

The boy had fled his war-torn country with his family and later committed suicide by hanging himself in Turkey’s northwestern province of Kocaeli after being harassed at school.

Nine-year-old Wael was reportedly yelled at by his teacher on the day of the tragic incident, and was later bullied by his fellow classmates at school.

Wael is a #Syrian boy, 9, who fled to Turkey with his family. Today he committed suicide cuz his classmates bullied him. Our kids are victims of Assad and the wrong thoughts you plant in your kids’ heads.
Nevertheless I will tell my kids to love this world. pic.twitter.com/qmux8eKAQO

The incident sparked anger on social media in the Middle East, where activists attributed the tragedy to what they say is increasing racism in Turkish society against Syrian refugees. Some evidence suggests that a systematic discrimination campaign has been targeting Syrian refugees through harassment, ill-treatment and even deportations.

An innocent 9 year old boy took his life today at the gate of a graveyard due to bullying because he was “syrian”. A boy who doesnt even know syria, has been labeled and discriminated against. Fuck your racism. #Suriyeli

Turkey is home to 3.6 million Syrian refugees. Resentment against Syrians in Turkey is constantly increasing, particularly among opposition supporters who see the refugee population as a consequence of the government’s foreign policies.

A 9-year-old Syrian boy committed suicide at the door of a cemetery in Turkey’s Kocaeli state.

Wael hanged himself after repeated insults and hate speech he was subjected to by his Turkish classmates at the school in # Kocaeli just because he is Syrian!https://t.co/Zaf4lcHWgH pic.twitter.com/fgzhFDWZvZ