Sudan’s ruling generals and protest leaders reached an agreement on the disputed issue of a new governing body on Friday, mediators said, in breakthrough... 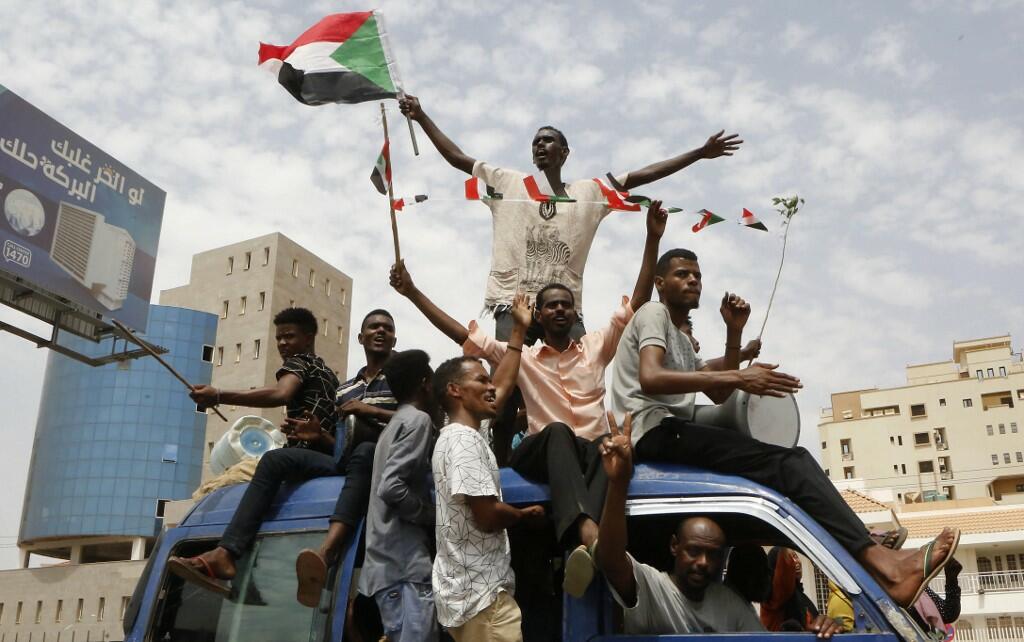 Sudan’s ruling generals and protest leaders reached an agreement on the disputed issue of a new governing body on Friday, mediators said, in breakthrough talks aimed at ending the country’s months-long political crisis.

Sudan has been rocked by a political crisis since the army ousted longtime ruler Omar al-Bashir in April on the back of widespread protests, with the ruling generals resisting demonstrators’ demands to hand power to a civilian administration.

The generals had previously agreed over a broad civilian structure, but talks between the two sides collapsed in May following a disagreement over who should lead an overall new governing body – a civilian or a soldier.

Tensions further surged between the generals and protest leaders after a deadly pre-dawn raid on a longstanding protest camp in Khartoum on June 3 killed dozens of demonstrators and wounded hundreds.

Talks finally resumed on Wednesday after intense mediation by Ethiopian and African Union envoys, who have put forward a draft proposal to break the deadlock.