Each of Sudan’s ruling council, rebels fighting under the Sudan Revolutionary Front and Sudan People’s Liberation Movement signed on Wednesday a roadmap for peace... 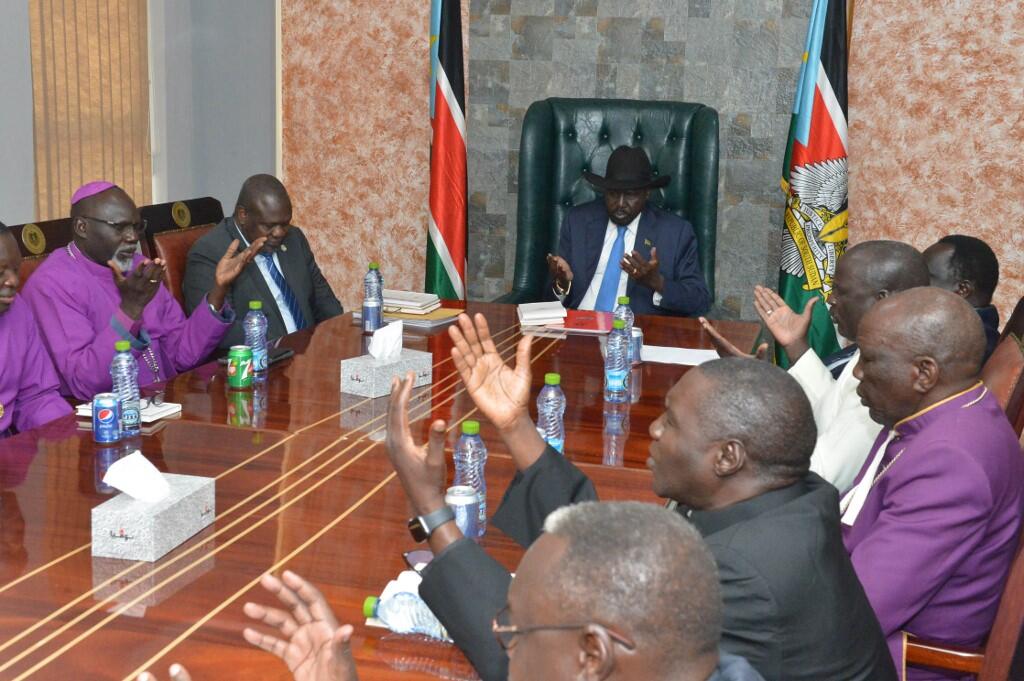 Each of Sudan’s ruling council, rebels fighting under the Sudan Revolutionary Front and Sudan People’s Liberation Movement signed on Wednesday a roadmap for peace talks that are expected to begin in October and last about two months.

Peace talks will seek to end the ongoing conflict in the country’s Darfur, South Kordofan, and the Blue Nile states.

Mohamed Hamdan Dagalo, a member of the sovereign council and head of the paramilitary Rapid Support Forces (RSF), signed the deal on behalf of the government.

South Sudan President Salva Kiir, who signed as a mediator, voiced his hope for all signatories to abide by the roadmap so that it successfully ushers in peace and ends the war in Sudan.

“I do not want you to resume fighting again and I invite you to focus on issues of peace and development in Sudan,” Kiir said in a speech stressing his commitment to work for peace in the African state.

Kiir also urged the Sudanese ruling council to open humanitarian corridors so that aid reaches civilians affected by war in Darfur, South Kordofan and the Blue Nile, and called on the international community to assist Sudan.

Dagalo, for his part, said that the sovereign council will pay the cost of stopping the war, achieving peace, and putting an end to grievances in the different regions of the country. He also voiced his appreciation to rebels working towards achieving peace.

The council, a transitional government, has made peace-making with rebels fighting Khartoum one of its main priorities as it is a key condition for the country’s removal from the United States’ sponsors of terrorism list.

The council took over the reins of government in August after military and civilian parties and protest groups signed a three-year power-sharing deal after months of strife following the removal of long-ruling authoritarian president Omar al-Bashir in April.

South Sudan brought together members of the council and rebel leaders from several areas.

Thousands of people have been killed in Sudan’s civil wars, including the conflict in the western Darfur region, where rebels have been fighting against then-President Bashir’s government since 2003.