The Sudanese Ministry of Commerce and Industry has given producers and manufacturers a three-month period to prepare for implementing the Premier’s directives not to... 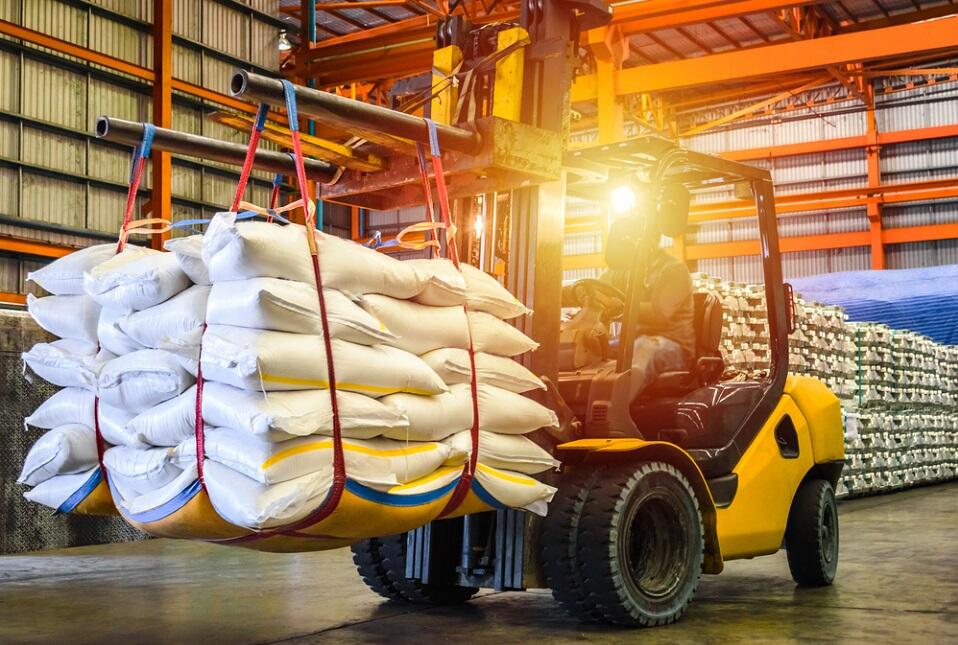 The Sudanese Ministry of Commerce and Industry has given producers and manufacturers a three-month period to prepare for implementing the Premier’s directives not to export products as “raw materials.”

However, experts said this decision is “risky” as long as industry conditions were not arranged properly.

After swearing in, Sudanese Prime Minister Abdalla Hamdok said exporting the country’s products in the form of raw materials “is a waste of resources.”

He stressed on not exporting crude before giving it added value by manufacturing it, moving the wheel of production, stimulating the labor market, and reducing poverty.

“We want to take the Sudanese economy from an economy based on consumption and imports to a productive economy, and stop exporting products such as livestock and agriculture as raw material,” Hamdok said. “Instead, we will aim to process them so as to create added value.”

After taking office at the Ministry of Commerce and Industry, Minister Abbas Madani said his ministry will focus in the next phase on creating added value for Sudanese products to increase exports.

A report issued by the Sudanese Standards and Metrology Organization (SSMO) revealed that Sudan imports more than 4,000 commodities from different countries, mainly China and Egypt.

The Ministry has begun to develop plans that focus on small and medium industries, due to the importance of this sector in the country’s renaissance.

“There are many friendly and brotherly countries that have risen thanks to this sector,” Madani said.

He explained that the coming period will see the enactment of laws and policies that will allow the industrial sector to restore its leading position in contributing to the national product, controlling markets, reducing high cost of production and quality and fighting against smuggling.

Madani pledged to overcome the problems and obstacles facing the industry and commerce sector in the country.