Omar al-Bashir ruled Sudan for 30 years before he was deposed by the military Sudan‘s former president Omar al-Bashir, who ruled the... 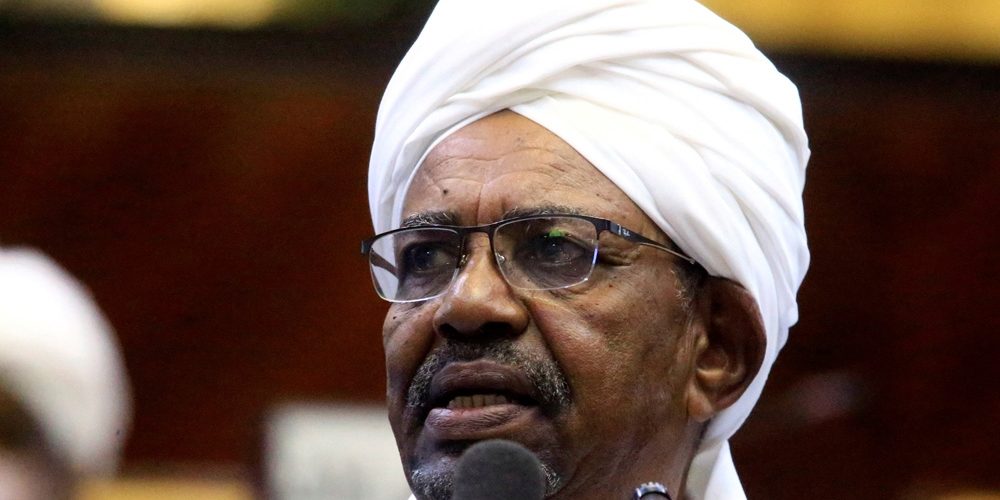 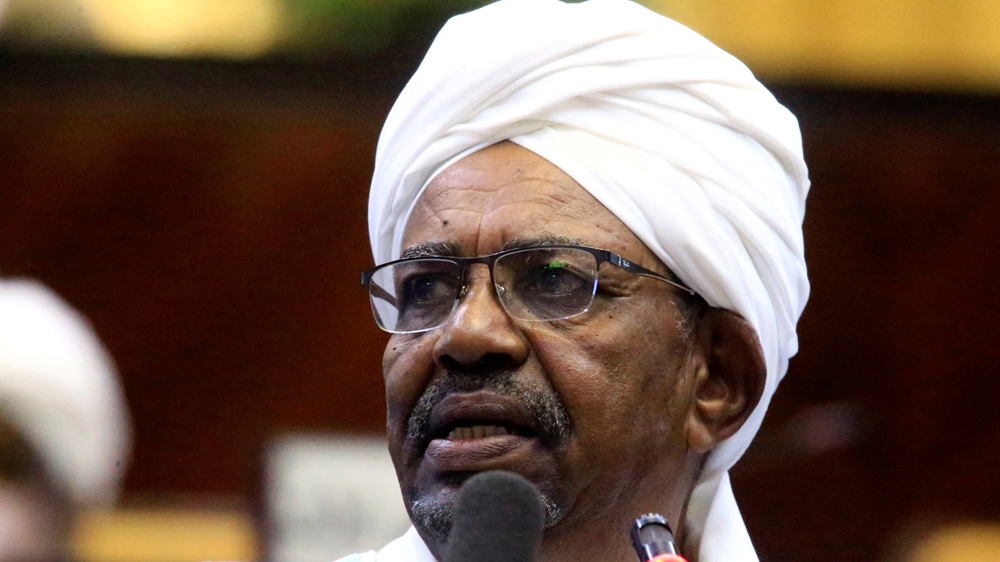 Omar al-Bashir ruled Sudan for 30 years before he was deposed by the military [File: Umit Bektas /Reuters]

Sudan‘s former president Omar al-Bashir, who ruled the country for 30 years, has arrived in a Khartoum court for the start of his trial on corruption charges.

Bashir’s trial comes against the backdrop of the country’s struggle to form a sovereign council, the first step after the landmark adoption of a transitional constitution.

On Saturday, protest leaders and the military signed a final power-sharing deal, paving the way for a transition to a civilian-led government.

Al-Bashir seized power in a military coup on June 30, 1989, and stayed in office until April 11, 2019, when he was overthrown and arrested by the armed forces.

His downfall was brought about by thousands of Sudanese from all walks of life who took to the streets for four months to demand an end to the 75-year-old’s rule.

The demonstrations erupted over rising food prices before morphing into broader demands for political change, the culmination of years of anger over long-standing corruption and repression.

Prosecutors have also opened other criminal probes against al-Bashir, including on charges of money laundering, financing “terrorism” and “ordering the killing of protesters” – the latter is an offence that carries the death penalty in Sudan.

Ahead of Monday’s trial, Amnesty International‘s Director for East Africa Joan Nyanyuki said in a statement: “While this trial is a positive step towards accountability for some of his alleged crimes, he remains wanted for heinous crimes committed against the Sudanese people.”

Over the course of his time in office, al-Bashir led Sudan through several conflicts and became wanted by the International Criminal Court (ICC) for alleged atrocities in Darfur. He was also the last man to lead a united Sudan, prior to South Sudan’s independence in 2011.