Generals in Sudan who have been heading an interim military government in the wake of president Omar al-Bashir’s arrest and ouster in April say... 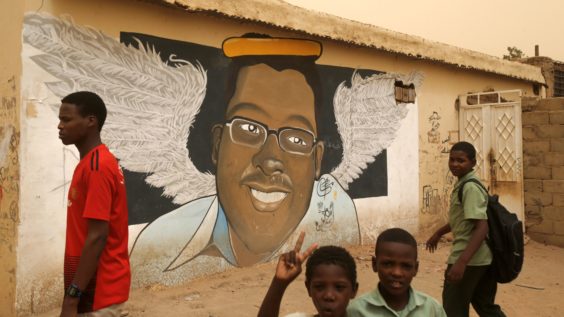 Generals in Sudan who have been heading an interim military government in the wake of president Omar al-Bashir’s arrest and ouster in April say they are holding an unspecified number of top officers and other figures who were seeking to bring Bashir’s party – if not Bashir himself – back to power. One of the officers in custody is reportedly the head of the military’s joint chiefs of staff, while others are said to come from the country’s intelligence community. Another person reportedly being held is a former general who helped bring Bashir to power in a 1989 coup, as is a former foreign minister who today is believed to be an influential leader of the country’s Islamists. It is not clear when the arrests took place. The ruling generals head what they call the Transitional Military Council, and after months of unease and even deadly violence, they agreed to share power with civilians for the next three years until a new system of governance can be agreed upon. The final details have yet to be worked out, and previous snags in negotiations led to tensions and threats of further violence between the military and civilians prior to being mediated by a representative of the African Union.