Sudan's President Steps Down After Months of Protests 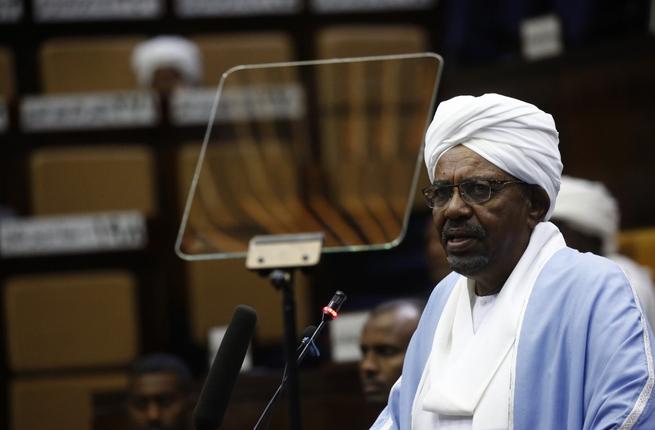 Sudan’s President Omar al-Bashir has stepped down, military sources claimed on Thursday, in wake of continued calls for his resignation.

Bashir is now under house arrest and his bodyguards have been detained, local media reported.

Sudanese troops have also been deployed around the state TV building, and some soldiers reportedly entered the building in Omdurman, the country’s second largest city.

Reports also said that flights at Sudan’s Khartoum International Airport have been suspended while only landings on the airport are being allowed.

Hundreds of Sudanese protesters on Wednesday staged a sit-in outside army headquarters in the capital for the fifth day in a row amid continued calls for President Omar al-Bashir to step down.

Since Saturday, at least 22 people have been killed in clashes between demonstrators and security forces, which have repeatedly tried to disperse the sit-in by force, according to the Central Committee of Sudanese Doctors.

The police, for their part, said that only a single protester was killed.

Sudan has been shaken by protests since last December, with demonstrators demanding the departure of al-Bashir, who has ruled Sudan since 1989.