WEDNESDAY, May 1, 2019 (HealthDay News) — Suicide attempts by drug overdoses and other “self-poisonings” more than doubled among U.S. youth in the last... 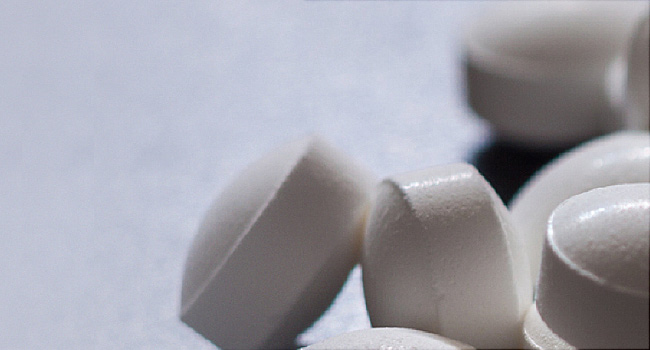 WEDNESDAY, May 1, 2019 (HealthDay News) — Suicide attempts by drug overdoses and other “self-poisonings” more than doubled among U.S. youth in the last decade, a new study reveals.

And attempts by girls and young women more than tripled during that time period, according to the analysis of National Poison Data System information.

Most of the self-poisonings “are drug overdoses, but they use a lot of over-the-counter meds [such as] acetaminophen, antihistamines, along with their prescription meds,” explained study co-author Henry Spiller. He directs the Central Ohio Poison Center at Nationwide Children’s Hospital in Columbus.

The findings showed that there were more than 1.6 million intentional self-poisoning cases among 10- to 24-year-olds nationwide between 2000 and 2018 — more than 71% (1.1 million) involving females.

Suicide is the second-leading cause of death among Americans in that age group. While more males die by suicide, females attempt suicide more than males. Self-poisoning is the most common method in suicide attempts and third-most common method of suicide in teens, the researchers said.

“In youth overall, from 2010 to 2018, there was a 141% increase in attempts by self-poisoning reported to U.S. poison centers, which is concerning,” Spiller said.

In a hospital news release, he added that “the severity of outcomes in adolescents has also increased, especially in 10- to 15-year-olds.”

The study was published online May 1 in The Journal of Pediatrics.

Study co-author John Ackerman is the suicide prevention coordinator at the Center for Suicide Prevention and Research at Nationwide Children’s Hospital.

“Suicide in children under 12 years of age is still rare, but suicidal thoughts and attempts in this younger age group do occur, as these data show,” he said in the news release.

Ackerman called on parents and caregivers not to panic, but to talk to their children and undertake suicide prevention strategies, such as storing medications safely and limiting access to things that could be deadly.

“There are many resources and crisis supports available around the clock to aid in the prevention of suicide, and suicide prevention needs to start early,” he said.