Study Shows That Psoriasis and Mental Illness Often Appear Together

THURSDAY, May 9, 2019 (HealthDay News) — Psoriasis is a chronic, inflammatory skin disease that is often coupled with depression, anxiety and even bipolar... 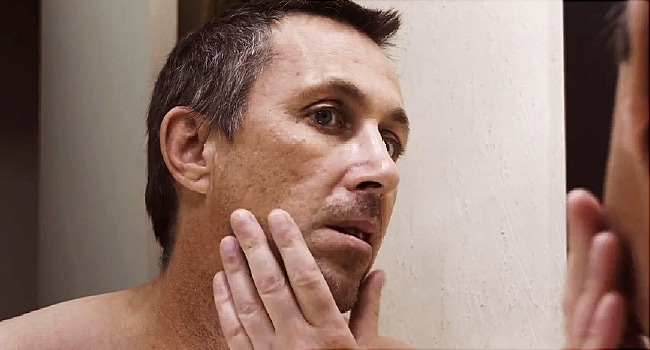 THURSDAY, May 9, 2019 (HealthDay News) — Psoriasis is a chronic, inflammatory skin disease that is often coupled with depression, anxiety and even bipolar disease, schizophrenia and dementia, two new studies show.

What is unclear, the researchers acknowledge, is which causes which.

In the first study, Danish researchers collected data on more than 13,600 men and women with psoriasis. Over five years of follow-up, 2.6% developed mental problems, and over 10 years, that number rose to nearly 5%.

These disorders included depression, anxiety, bipolar disease, schizophrenia and dementia. The researchers speculate that since immune disorders have been linked with the development of mental problems, and psoriasis is an immune-disorder disease, it might explain the connection.

“This report is very interesting, as it denotes possible relationships to other mental disorders as well as stated mechanisms, therefore highlighting an awareness of further conditions for providers to be aware of,” said Stacie Bell, vice president of research and clinical affairs at the National Psoriasis Foundation.

In the second paper, Korean researchers looked at more than 12,700 psoriasis patients. They found that the risk for anxiety, phantom medical problems, neurotic disorders and sleep problems was doubled and tripled among psoriasis sufferers compared to those without the disease.

Although both studies suggest a link between mental health and psoriasis, neither paper can prove that one causes the other, only that the two are associated.

Both teams of researchers concluded that since patients with psoriasis are at risk for mental problems, dermatologists should be on the lookout and be prepared to assist patients in getting the help they need.

“Patients who are anxious or depressed are common to what I’ve seen in my practice,” said Dr. Michele Green, a dermatologist at Lenox Hill Hospital in New York City. “They’ve got this disease that is literally taking over their skin, and they have anxiety about it and depression.”

Green believes psoriasis triggers the depression and anxiety, but she said it’s also known that stress and other mental problems can trigger immune diseases like psoriasis.