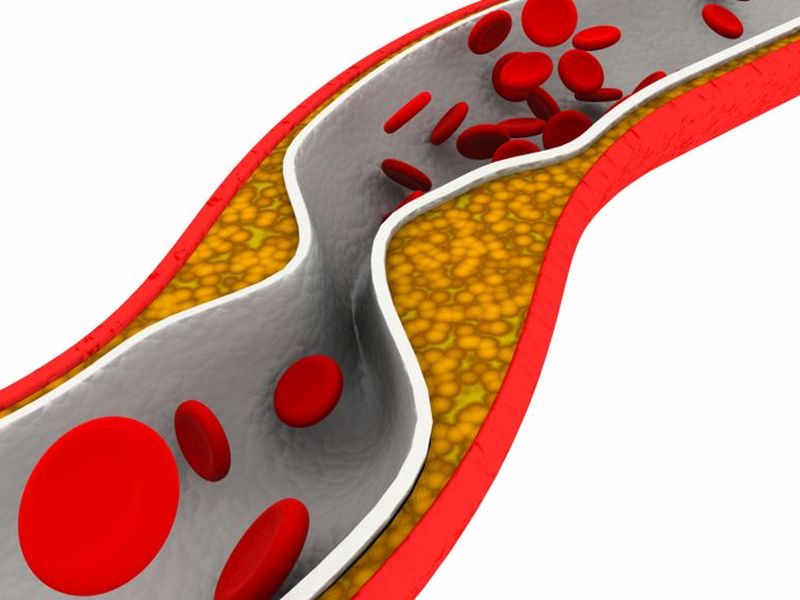 Patients are 16% more likely to have a heart-related health crisis if their PCSK9 prescription is rejected than if it is covered and filled for a year, according to researchers.

Patients who have a prescription but don’t fill it — probably because they can’t afford the copay — have a 21% greater risk of a heart-related emergency, the researchers added.

“We should be a little up in arms that we have the tools to help people, and we aren’t helping them,” said study co-author Katherine Wilemon, founder and CEO of the FH Foundation, a research and advocacy group for patients with familial hypercholesterolemia, high cholesterol related to their genetics.

PCSK9 inhibitors entered the U.S. market in 2015, but remain costly compared with first-line statin therapy, researchers said. The new drugs work by boosting the liver‘s ability to remove excess cholesterol from the bloodstream.

The drugs cost about $14,000 a year during the time covered by this study, 2015 to 2017, researchers said. Manufacturers last year announced price cuts to the two leading PCSK9 inhibitors — Praluent (alirocumab) and Repatha (evolocumab) — but the cost is still $4,500 to $8,000 a year.

For this study, researchers reviewed medical records and pharmacy claims of about 139,000 high-risk adults after PCSK9 inhibitors became available in 2015. On average, patients were tracked for about a year after their prescription date.

Patients were considered at high risk if they had familial hypercholesterolemia or had suffered heart problems related to clogged arteries.

“This group was at extremely high risk in total,” said lead researcher Kelly Myers, chief technology officer for the FH Foundation. “The annual rate of cardiovascular events in this group was about 3.5%. The annual rate for the entire adult U.S. population is less than half a percent.”

The researchers specifically looked at access to the new cholesterol drugs, and whether it influenced patients’ risk for heart-related health events such as heart attacks, unstable angina, angioplasty, coronary bypass surgery, cardiac arrest, and heart disease or stroke caused by congested arteries.

Even after the 2018 price cuts, rejection rates have remained high, Myers said.

“We haven’t seen a lot of evidence in the data that there’s been a compelling change yet,” he said. “There’s general improvement, but over 50% of individuals in a lot of plans are still being rejected therapy.”

In addition, about 15% of people with an approved prescription didn’t have it filled, probably because they couldn’t afford it, Myers added.

Two-thirds of patients who didn’t fill their PCSK9 inhibitor prescription are on Medicare, which doesn’t allow for copay assistance, Myers said. Their average copay for the drugs is $200 a month, compared to $100 month for people with private prescription insurance.

Lack of access to these drugs had an immediate impact on their risk of heart attack, stroke and other heart problems, researchers found.

“People whose cholesterol-lowering drug prescriptions are rejected or abandoned are more likely to have heart events than those whose prescriptions are covered,” said Dr. Donald Lloyd-Jones, chairman of preventive medicine at Northwestern University Feinberg School of Medicine in Chicago and a American Heart Association (AHA) spokesman.

The researchers also found that a prescription was more likely to be rejected if a patient is female, black or Hispanic.

“The study clearly shows how disparities in access to PCSK9 inhibitor prescriptions affect cardiovascular outcomes and the need to improve health equity,” Lloyd-Jones added. “So as we continue to make inroads to prevent and treat heart disease — the world’s leading killer — we must capitalize on data from this study and others that quantify ways we can make a difference.” 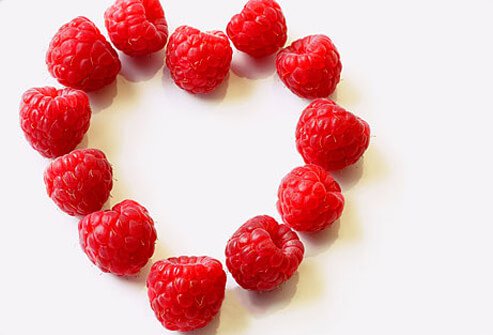 Lower Your Cholesterol, Save Your Heart See Slideshow

The AHA changed its cholesterol guidelines in 2018 to promote the use of PCSK9 inhibitors among high-risk people who are already taking the largest dose of statins they can tolerate.

The findings were published July 23 in the journal Circulation: Cardiovascular Quality and Outcomes.