TUESDAY, May 14, 2019 (HealthDay News) — Nearly half of infections among women who undergo an assisted vaginal birth could be prevented by giving... 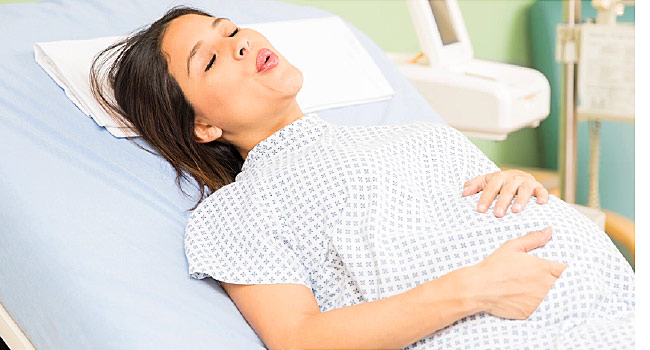 TUESDAY, May 14, 2019 (HealthDay News) — Nearly half of infections among women who undergo an assisted vaginal birth could be prevented by giving them a dose of antibiotics soon after delivery, a new study contends.

The preventive use of antibiotics in these cases could prevent about 5,000 infections in new mothers every year in the United States alone, and many more worldwide, the researchers estimated.

“Pregnancy-associated infection is a major cause of death and serious illness. Almost one in five women develop an infection after assisted vaginal delivery,” noted study leader Marian Knight, a professor at the University of Oxford, in the United Kingdom.

“Our results show that this could be reduced by almost half by a single dose of prophylactic [preventive] antibiotic,” she said. Her team published its findings May 14 in The Lancet.

The problem of post-delivery infection is a global one.

In 2016, about 19,500 women worldwide died from pregnancy-related infections, according to background information in the study. Even in high-income nations, infections account for one in 20 deaths among new mothers, and as many as one in eight in the United States.

And for every woman who dies from pregnancy-related infection, another 70 who survive will experience a severe infection that leaves them with long-term health problems.

But what if routine antibiotics could prevent a lot of that suffering?

To find out, Knight’s team tracked outcomes for more than 3,400 women, aged 16 and older, who underwent assisted vaginal birth in 27 hospital obstetric units across the United Kingdom.

In terms of the types of assistance provided, about two-thirds of the babies were delivered by forceps and one-third by vacuum extraction, Knight’s group said.

Within six hours after delivery, the women were given either a single dose of intravenous antibiotics (amoxicillin) or a placebo.