Study Points to Harms From MRI ‘Dye’ in Early Pregnancy 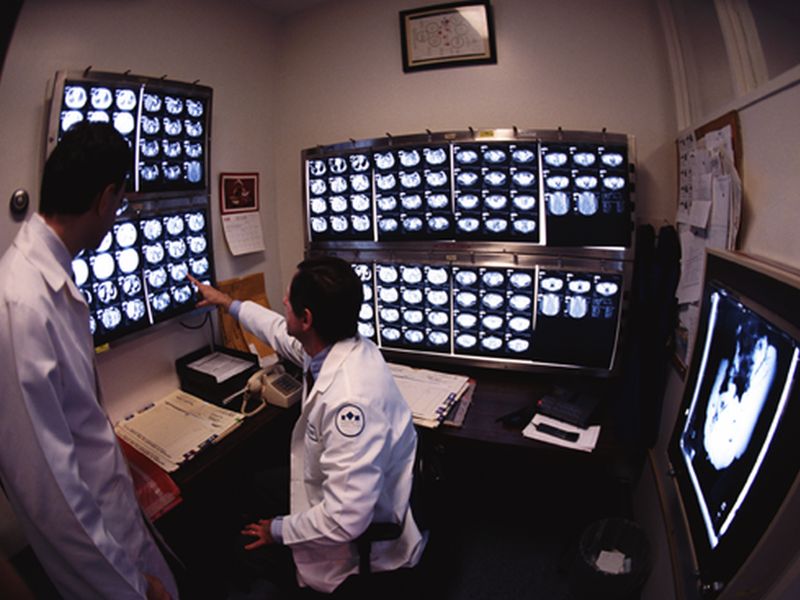 In many cases, this exposure occurs before women know they’re pregnant.

The researchers said their findings underscore the need for effective pregnancy screening measures before using gadolinium, which can cross the placenta and enter fetal circulation. The “dye” is used in nearly half of MRI exams in the United States to make organs and tissue more visible on the resulting images.

But its safety in pregnant women is unclear, and its use during pregnancy is not recommended unless it’s crucial to the health of the mother or fetus. Research about the possible risk to fetuses has been inconsistent.

In this study, data on nearly 4.7 million live births in the United States between 2006 and 2017 found that gadolinium exposure occurred in one in 860 of those pregnancies. Most occurred during MRIs of the head, although researchers also reported a noteworthy number of pelvic and abdominal MRIs.

Nearly three-quarters of exposures occurred during the first trimester, according to the study published Aug. 20 in the journal Radiology.

Bird is an epidemiologist at the U.S. Food and Drug Administration.

Those include using a written form or directly asking women if they could be pregnant, prominently displaying signs telling women to notify staff if they might be pregnant, and pregnancy testing when appropriate.

The FDA has advised all MRI centers to provide a medication guide to outpatients the first time they receive gadolinium.

Gadolinium is used in as many as 45% of MRI exams in the United States. Recent research suggests that trace levels of the dye may remain in the body after the MRI, but whether this poses risks remains unclear. 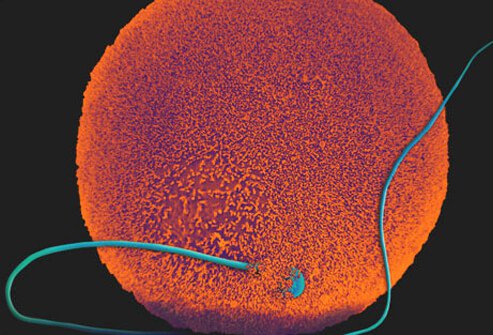 Conception: The Amazing Journey from Egg to Embryo See Slideshow