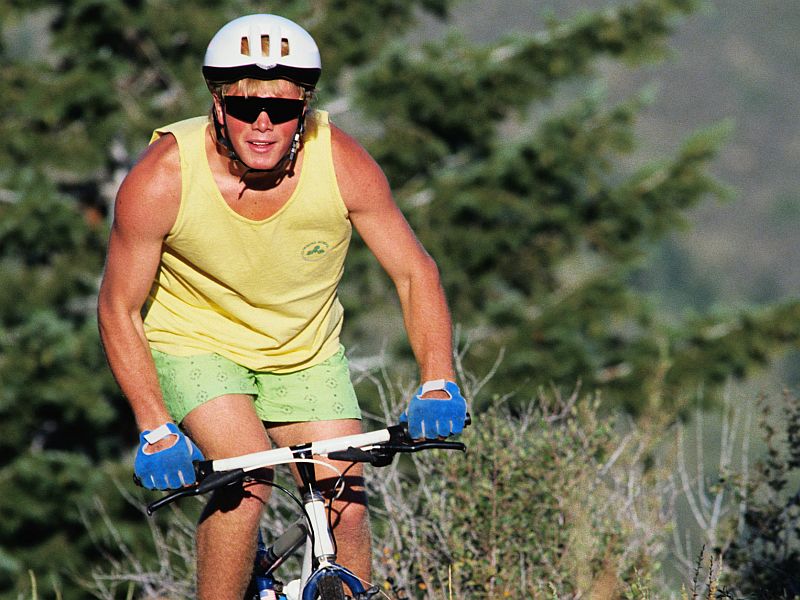 FRIDAY, Sept. 13, 2019 (HealthDay News) — Only about one in five U.S. adults and one in 10 children and teens who suffered head and neck injuries in cycling crashes said they wore a helmet, a new study finds.

An analysis of data from more than 76,000 cyclists nationwide who experienced such injuries between 2002 and 2012 found that only 21% of men, 28% of women and 12% of younger riders had been wearing a helmet.

The researchers found that black cyclists were 19% and Hispanics were 17% more likely to die from head/neck injuries than whites. And black, Hispanic and Asian American patients were hospitalized longer and spent more time in intensive care than white patients.

Injury severity, length of hospital stay and time spent in intensive care were all greater for men than for women. And injured men were 36% more likely to die than women, according to the report published Sept. 13 in the journal Brain Injury.

“It is perhaps not surprising that females were more likely to have worn a helmet than males when involved in an accident. It is not entirely clear, however, why males in general had higher hospital and intensive care unit stay days, and in mortality,” the study authors said in a journal news release. “However, our analysis does show that females and males benefited almost equally by wearing a helmet.”

Her team said the findings provide more evidence that helmets protect cyclists and highlight the need to educate certain groups of people about that fact.

“At-risk groups may benefit from injury prevention and outreach programs that aim to increase helmet use,” the study authors concluded.

Scott and her colleagues added that their findings together with other research suggests that mandatory helmet laws can improve injury outcomes and survival after cycling accidents.