New research dispels some common sleep myths that prevent people from getting adequate rest and that may lead to health problems in the long... 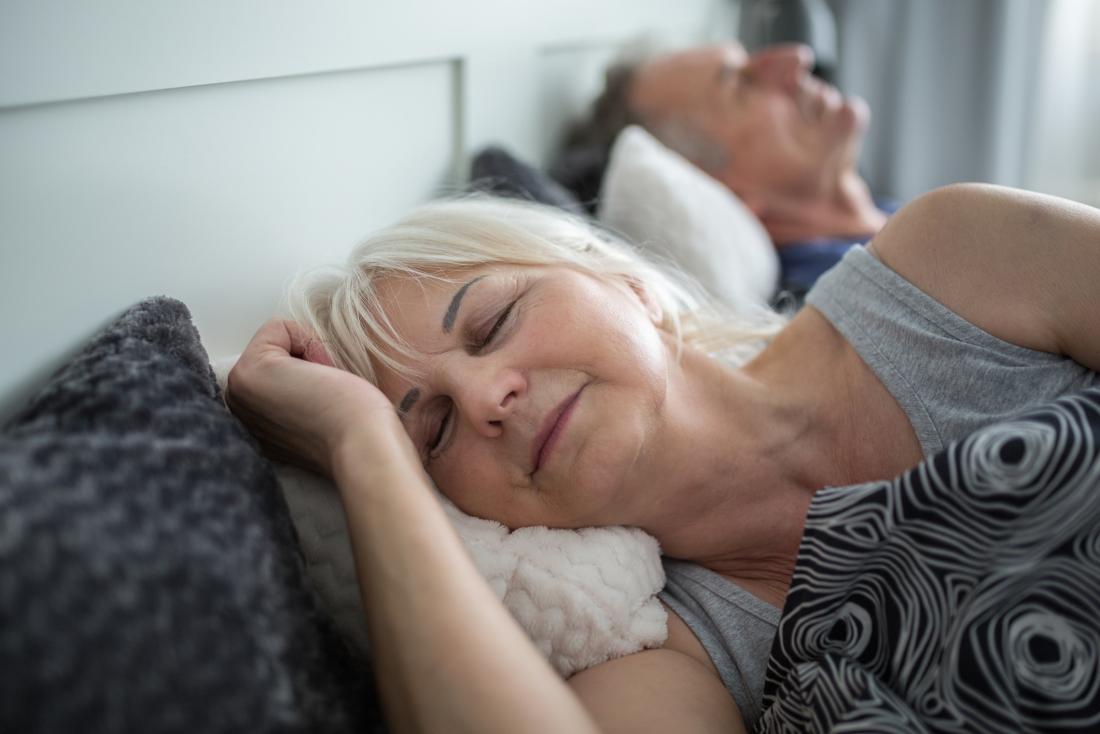 Over a third of adults in the United States do not get enough sleep, according to the Centers for Disease Control and Prevention (CDC).

In fact, around 35 percent of adults get less than the recommended 7 hours of sleep every night.

Researchers have linked insufficient sleep with a range of health problems.

These include obesity, diabetes, cardiovascular conditions, and mental health issues.

Rebecca Robbins, a postdoctoral researcher in the Department of Population Health at New York University’s (NYU) Langone Health in New York City, is the lead investigator of the new study.

Robbins and her colleagues published their findings in the journal Sleep Health. The researchers reviewed over 8,000 websites in an attempt to find the most common beliefs about sleep.

Then, they determined whether they could dispel these beliefs as myths or whether any scientific research backs them. The scientists also considered how these beliefs could damage health.

In their new study, Robbins and her colleagues isolated the three most common myths about sleep:

The first misconception, say the researchers, is the one most likely to damage a person’s health in the long-term. Napping during the day to make up for sleep deprivation at night is not a solution, they say. Instead, it is advisable to create a regular sleep schedule.

Secondly, the researchers caution, snoring may be a sign of sleep apnea. This is a condition that affects 18 million people in the U.S.

The condition could lead to heart attacks, stroke, or depression if left untreated. So, Robbins and colleagues urge people not to ignore loud snoring. However, they do admit that snoring may be harmless.

Finally, the researchers highlight the scientific evidence that has repeatedly shown that alcohol consumption prevents people from achieving a deep, restful phase of sleep.

“Sleep,” explains Robbins, “is a vital part of life that affects our productivity, mood, and general health and well-being.”

Senior investigator Girardin Jean-Louis, Ph.D. — a professor in the Department of Population Health and Psychiatry at NYU Langone — also comments on the findings.

“Sleep is important to health, and there needs to be greater effort to inform the public regarding this important public health issue. For example,” he goes on, “by discussing sleep habits with their patients, doctors can help prevent sleep myths from increasing risks for heart disease, obesity, and diabetes.”

Lack of sufficient sleep can also weaken the body’s immune system and affect hormone production and insulin resistance, among other things.