The students of the Lebanese University known as “the university of the poor” joined public protests in their 22nd day.  It is a state... 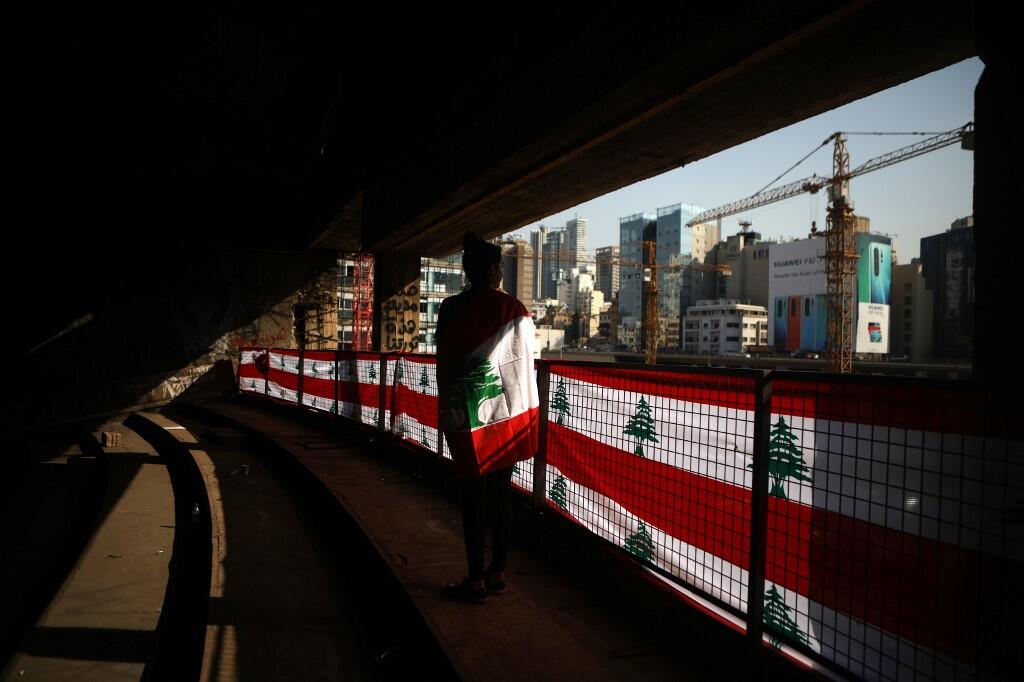 The students of the Lebanese University known as “the university of the poor” joined public protests in their 22nd day.

It is a state university and most of its students are from the poor and middle classes. According to its administration, its students make up 35 percent of the total number of the country’s university students.

Students chanted as they headed to Riad Al-Solh Square to demand basic services at their university. They spoke of the ambiguity of their professional future in the light of the domination of favoritism over the employment process. Their colleagues in other faculties complained about them on social media as the administration and teachers prevented students from leaving lecture halls to join the movement.

Some groups focused on public institutions and prevented employees from entering, while others gathered in front of Zouk Thermal Power Plant to protest pollutant emissions.

Chants were accompanied by banging on pots and metal ware. This practice started on Wednesday night when people went to their balconies in Beirut, Sidon and Tripoli and banged on pots as a sign of their support for the protests.

The people of Beirut last used this method in 1916 during the famine that hit Lebanon under Ottoman rule.

The protests have not yet caused any responses from the authorities except for the resignation of the government. The president has not yet set a date for the binding parliamentary consultations to appoint a new prime minister, pending behind-the-scenes consultations with his political allies and outgoing Prime Minister Saad Hariri.

There is a possibility of forming a technocratic political government with a mixture of political ministers and experts, while protesters insist on a fully technocratic government that works to hold early parliamentary elections.

In the context of reviewing corruption cases, the financial prosecutor, Judge Ali Ibrahim, listened to the testimony of former Prime Minister Fouad Siniora at the Palace of Justice. The hearing lasted about three hours and “focused on the case of the $11 billion that was spent when Siniora was Prime Minister between 2006 and 2008,” according to the National News Agency.

Ibrahim also filed a lawsuit against the Director-General of Customs Badri Al-Daher for “wasting public funds.”

The Attorney General Judge Ghassan Oweidat referred a complaint presented by a number of lawyers against all ministers in successive governments since 1990 to attorney Ghassan Al-Khoury for “embezzling and wasting public funds for personal and material benefits, exploiting power and authority and seriously harming the Lebanese people,” in order to initiate investigations and take all necessary measures.