Stuck in The Bathroom: Kid Survives on Water for 5 Days

A seven-year-old girl survived for five days on water after falling into the bathroom of her neighbour’s house while playing, police said. The startling... 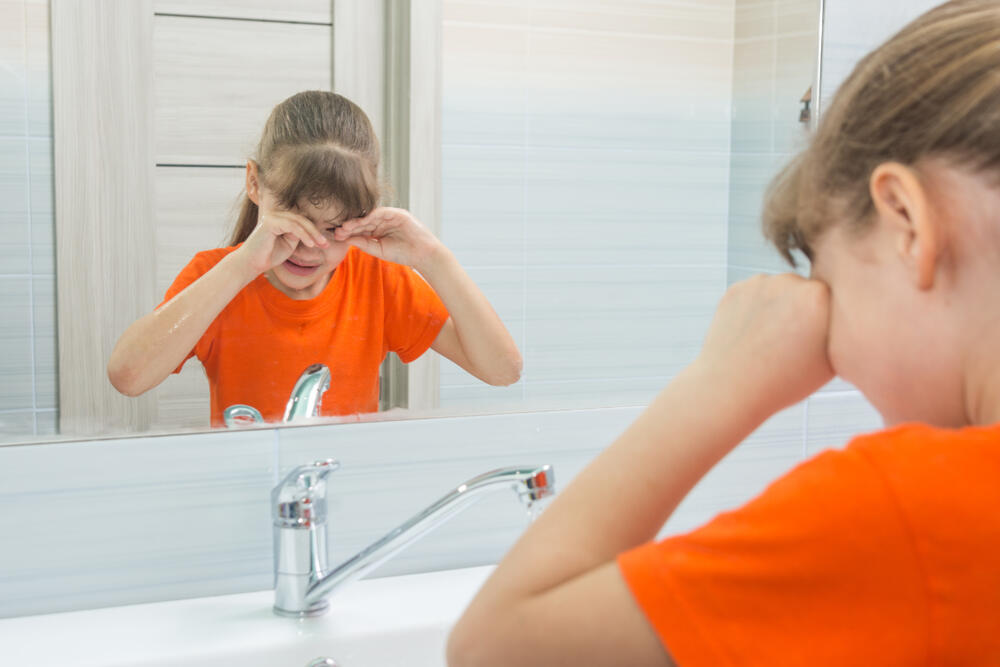 A seven-year-old girl survived for five days on water after falling into the bathroom of her neighbour’s house while playing, police said.

The startling incident took place in Makhtal town in Narayanpet district of Telangana, about 160 km from Hyderabad.

The house owner was shocked to see the girl lying in his bathroom after he returned home on Thursday (April 25) from a tour. With no food for five days and surviving only on the water available in the bathroom, the girl had turned very weak and was in a state of shock.

The police investigation revealed that Kuravakacheri Akhila, a class II student, accidentally fell into the bathroom of a house while playing on the terrace of an adjacent building on April 20. As the roof had an opening fitted with plastic net, she fell through into the bathroom but sustained no injuries as a rope with clothes on it took the impact.

The bathroom was bolted from outside and as the inmate was away, her cries for help went unanswered. Police said there was nobody in the adjacent house who could hear her cries.

Her parents Suresh and Mahadevamma lodged a missing complaint the next day after their search yielded no result. According to sub-inspector of police B. Ashok Kumar, the parents suspected she went missing from a local fair.

The police had formed a team and alerted police in adjacent districts and Hyderabad but found no clue.

It was on Wednesday that, the owner of the house returned from Hyderabad, where his family lives. Venkatesh, a teacher, said he was shocked to see the girl lying in bathroom. He alerted the neighbours, who identified her as the daughter of tenants behind their house.

Akhila, who was not even able to speak, was rushed to a local hospital, where she was administered saline.

Though schools have summer holidays, Venkatesh had returned to attend a marriage in the town.