Many people who have a stroke also experience vision impairment as a result. New groundbreaking research looks at the mechanisms that play a role... 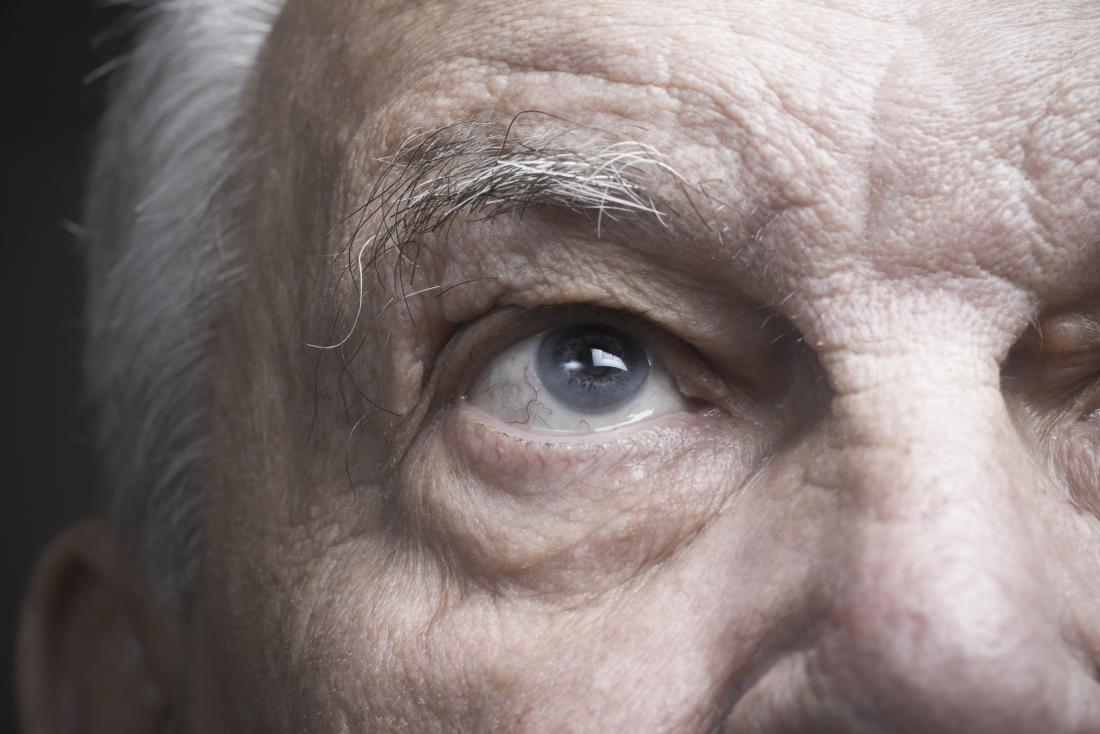 New research may offer people who have lost some of their vision due to a stroke renewed hope that they may regain it.

Existing research shows that about 60 percent of people who have a stroke sustain vision damage.

A stroke can affect different parts of the brain. When it occurs in the primary visual cortex, which is the region of the brain that processes visual information, the lack of oxygenated blood can mean that the neurons (brain cells) active in that region incur damage.

In turn, this will affect people’s ability to see, and they may experience various degrees of vision loss. While some people who experience vision loss after a stroke may spontaneously regain their sight, most individuals do not.

So far, specialists have believed that damage to the primary visual cortex neurons causes a set of cells in the eye’s retina called “retinal ganglion cells” to become atrophied, meaning that they lose their ability to function.

When retinal ganglion cells become atrophied, it is highly unlikely that a person will ever recover sight in the affected area.

However, a new study, the findings of which appear in the journal Proceedings of the Royal Society B, has uncovered more information about the brain damage mechanisms relating to impaired eyesight.

“The integration of a number of cortical regions of the brain is necessary in order for visual information to be translated into a coherent visual representation of the world,” explains study co-author Dr. Bogachan Sahin, Ph.D., who is an assistant professor at the University of Rochester Medical Center in New York.

“And while the stroke may have disrupted the transmission of information from the visual center of the brain to higher order areas,” he adds, “these findings suggest that when the primary visual processing center of the brain remains intact and active, clinical approaches that harness the brain’s plasticity could lead to vision recovery.”

In the new study, the researchers worked with 15 participants who were receiving care at Strong Memorial and Rochester General Hospital for vision damage resulting from a stroke.

The participants agreed to take tests assessing their eyesight. They also had MRI scans to monitor their brain activity and an additional test that looked at the state of the retinal ganglion cells.

First, the investigators found that the health and survival of the retinal ganglion cells were highly dependent on activity in the associated primary visual area. Thus, the retinal cells connected to inactive brain areas would atrophy.

At the same time, however, the team surprisingly noted that some retinal cells in the eyes of people who had experienced vision impairment were still healthy and functional, even though the person had lost sight in that part of the eye.

This finding, the researchers explain, indicates that those healthy eye cells remained connected to fully active brain cells in the visual cortex. However, the neurons failed to correctly interpret the visual information that they received from the corresponding retinal ganglion cells, so the stimuli did not “translate” into sight.

“These findings suggest a treatment protocol that involves a visual field test and an eye exam to identify discordance between the visual deficit and retinal ganglion cell degeneration,” notes the study’s first author Dr. Colleen Schneider.

“This could identify areas of vision with intact connections between the eyes and the brain, and this information could be used to target visual retraining therapies to regions of the blind field of vision that are most likely to recover,” Dr. Schneider adds.

In the future, the researchers hope that their current discovery will allow specialists to fine-tune current therapeutic approaches or develop better strategies that will stimulate the damaged brain-eye connections to “rewire” correctly.

“This study breaks new ground by describing the cascade of processes that occur after a stroke in the visual center of the brain and how this ultimately leads to changes in the retina,” says senior author Brad Mahon, Ph.D.

“By more precisely understanding which connections between the eye and brain remain intact after a stroke, we can begin to explore therapies that encourage neuroplasticity with the ultimate goal of restoring more vision in more patients.”