Storm Hannah has hit the UK with winds of over 80mph and heavy rain after leaving at least 32,000 properties in Ireland without power... 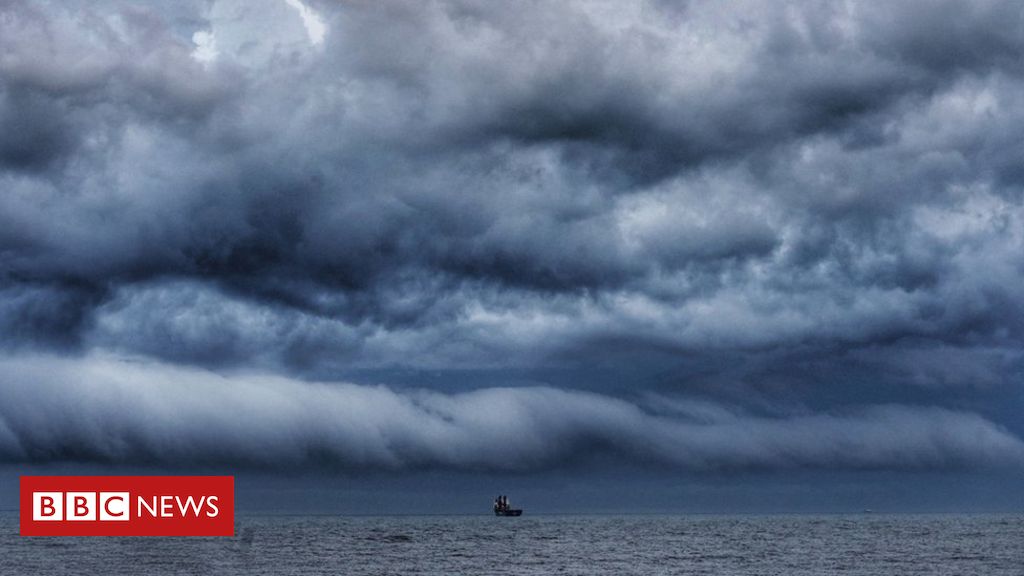 Storm Hannah has hit the UK with winds of over 80mph and heavy rain after leaving at least 32,000 properties in Ireland without power overnight.

A yellow wind warning is in place for Wales and central and southern England until 15:00 BST, with traffic disruption and power cuts expected.

The Met Office has said flooding is “likely” in Northern Ireland, where a yellow rain warning has been issued.

Scotland and south-east England are expected to see better conditions.

Western Power Distribution, which operates in south-west England, South Wales and the Midlands, said more than 1,700 properties on its network have been left without power, with the majority affected in Wales.

According to the Met Office, winds of 82mph (132km/h) were recorded on the Llyn Peninsula in north Wales overnight and 78mph (126km/h) at Pembrey Sands in Carmarthenshire.

Exposed coastal areas are expected to be most affected but the forecaster warns gusts could reach up to 50mph as the storm moves inland.

Irish weather service Met Éireann said conditions would ease over Ireland on Saturday but warned it will remain windy with showers of heavy rain.