Stock benchmarks opened higher Friday morning, set to extend a weekly uptrend for equities, with President Donald Trump scheduled to meet China’s top trade negotiator, Vice Premier Liu He, later in the session. The Dow Jones Industrial Average DJIA, +0.46% gained 105 points, or 0.4%, at 25,954, the S&P 500 index SPX, +0.39% climbed 0.3% to 2,782, while the Nasdaq Composite Index COMP, +0.52% advanced 24 points, or 0.3%, to reach 7,484. The Dow and Nasdaq are on pace for a streak of nine consecutive weekly gains, while the S&P 500 is on track to book its fourth straight weekly rise. Talks between Beijing and Washington are intended to avoid an increase in tariffs on some $200 billion in Chinese imports to 25% from 10%, set to occur on March 2, at 12:01 a.m. In corporate news, shares of Kraft Heinz Co. KHC, -27.37% were down more than 26% after the food company late Wednesday reported weaker-than-expected fourth-quarter results, slashed its dividend and revealed an accounting investigation that resulted in a subpoena from the Securities and Exchange Commission. 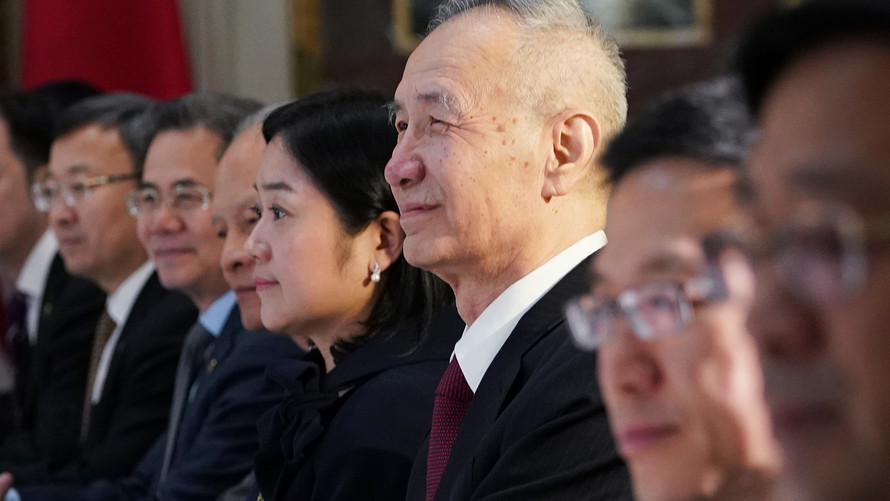