Stelara vs. Humira: What's the difference?

Stelara and Humira are two biological medicines that doctors use to treat immune system conditions. They have different effects on the body and some...

Biological medicines, or biologics, are a class of drugs composed of naturally occurring molecules, such as sugars and proteins. Some biologics contain living cells or tissues. Manufacturers design these drugs to replicate proteins and other molecules that the body naturally produces.

Doctors use Stelara and Humira to treat a number of autoimmune diseases, including psoriatic arthritis and Crohn’s disease.

Read on to learn about the similarities and differences of Stelara and Humira as treatments for various conditions. 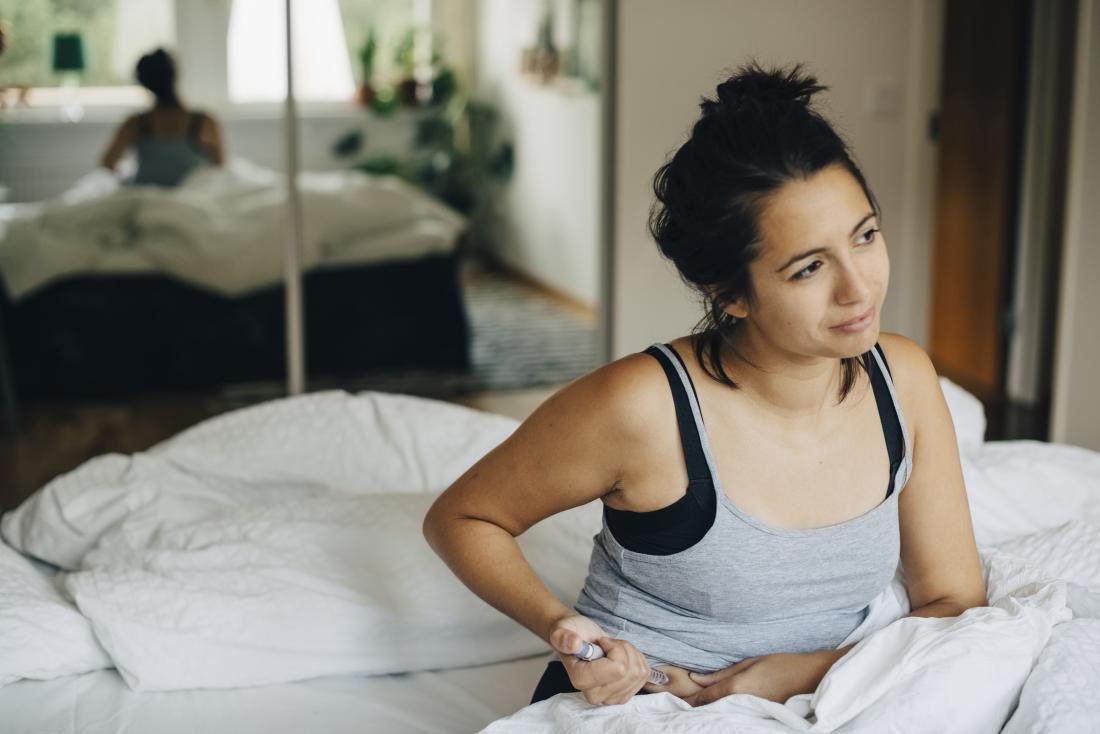 A person can administer Stelara or Humira with an injection pen.

Humira is a brand name for the biological medicine adalimumab.

People with these conditions have higher levels of a protein called tumor necrosis factor alpha. This causes inflammation in the body.

Humira works by attaching to these proteins and stopping them from working. This can reduce the inflammation that causes many of the conditions’ symptoms.

Stelara is the brand name for the biological medicine ustekinumab.

Like Humira, doctors use this medicine to treat autoimmune conditions, which are diseases that affect the immune system. Stelara works by targeting two proteins in the body, interleukin-12 (IL-12) and interleukin-23 (IL-23).

Stelara works by attaching to the proteins and blocking their activity.

How are they different?

The two medicines both impact the immune system, but in different ways.

There are similarities and differences in the ways that both drugs work, their side effects, and their risks as treatments for various medical conditions, which we discuss below.

Both medicines dampen the activity of the immune system. This reduces the inflammation that can cause the symptoms of autoimmune diseases.

Also, doctors prescribe both drugs for long-term use.

Large studies of Humira as a treatment for Crohn’s disease have shown that, initially, around 6 in 10 people respond well to the drug. After taking Humira for a year, more than 1 in 3 people from this group had not experienced a flare-up of the disease.

Trials of Stelara for Crohn’s disease found that the drug could benefit around 50 percent of people with the condition.

After starting this treatment, some people no longer need to use steroids to control Crohn’s disease symptoms.

In clinical trials, 57 percent of adult participants with psoriatic arthritis who took Humira for 6 months experienced at least a 20-percent improvement in their symptoms.

Studies involving Stelara as a treatment for the condition found that 50 percent of adult participants experienced at least a 20-percent improvement after 6 months. 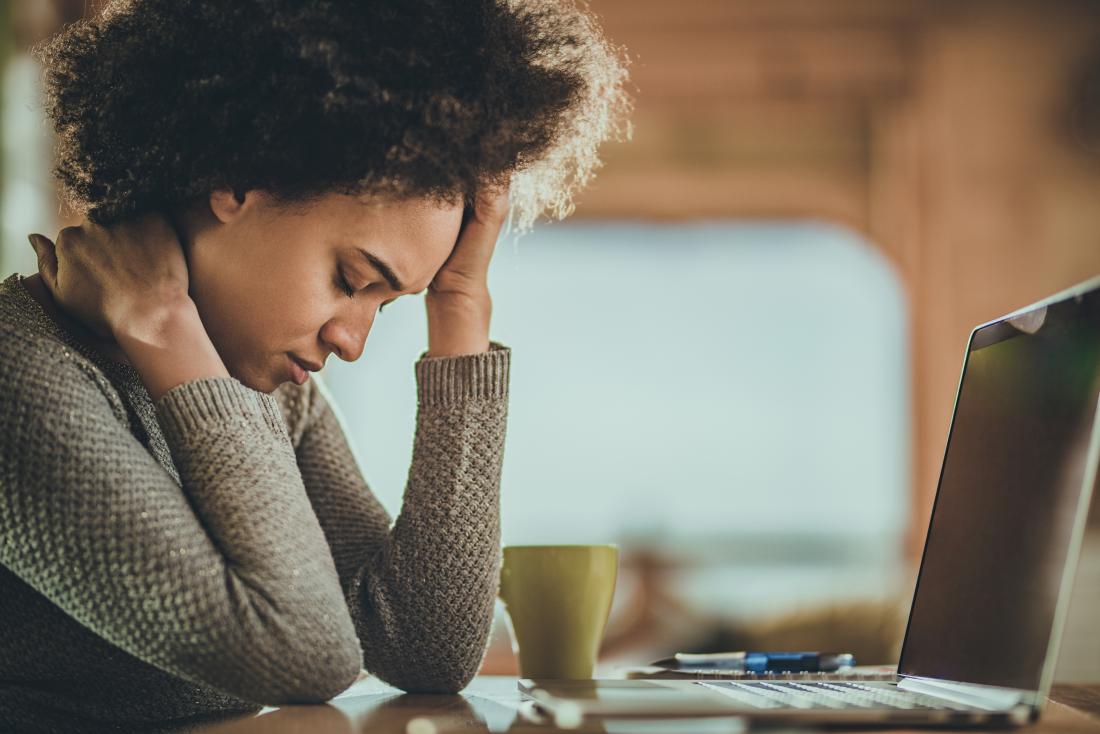 A headache is a common side effect of Humira.

Like all medicines, Stelara and Humira can cause side effects, though it is important to note that not everyone experiences them.

Common side effects of Humira can include:

Common side effects of Stelara are similar to those of Humira. They include:

In some people, the drug can cause lung inflammation. Symptoms of this include shortness of breath and a cough that does not go away. People who experience these symptoms should see a doctor right away.

As with many medicines, biologics can trigger allergic reactions.

Anyone who notices the following symptoms of a serious allergic reaction should seek urgent medical attention:

Both medicines block the activity of the immune system. This can be risky because it reduces the body’s natural defenses. It can increase the chances of a person contracting a serious infection, such as tuberculosis (TB) or pneumonia.

Healthcare professionals tend to closely monitor people taking these drugs, in order to spot any early signs of infection. Doctors advise individuals who take biologics not to receive live vaccines.

How to take them

A person takes either Stelara or Humira over a long period of time.

Individuals receive these medicines by injection. Biologics would not survive in the gut, so people cannot take them as pills.

A healthcare professional will usually give a person an injection pen so that they can inject themselves. The exact dose depends on individual factors, including the severity of the condition.

Healthcare professionals can recommend a number of other options to people with these conditions. Other treatments include steroids and nonsteroidal anti-inflammatory drugs, such as ibuprofen.

Because of the risks associated with taking Humira or Stelara, doctors tend only to prescribe them when other treatments have failed.

Humira and Stelara are biological medications that doctors use to treat autoimmune diseases, such as Crohn’s disease and psoriatic arthritis.

The drugs work by dampening the immune system and reducing the inflammation that leads to many of the symptoms of these long-term conditions.

Doctors prescribe them when other forms of treatment have failed. They are effective, but not without risks.

These biologics can leave people unable to fight off serious infections, such as TB and pneumonia. A healthcare team will closely monitor individuals on these medications to make sure that they notice and treat any infections early.