Stanley Cup Final 2019: Blues finally have a win in championship round

Carl Gunnarsson made history for St. Louis on Wednesday night. His goal at 3:51 of overtime in Game 2 gave the Blues a 3-2... 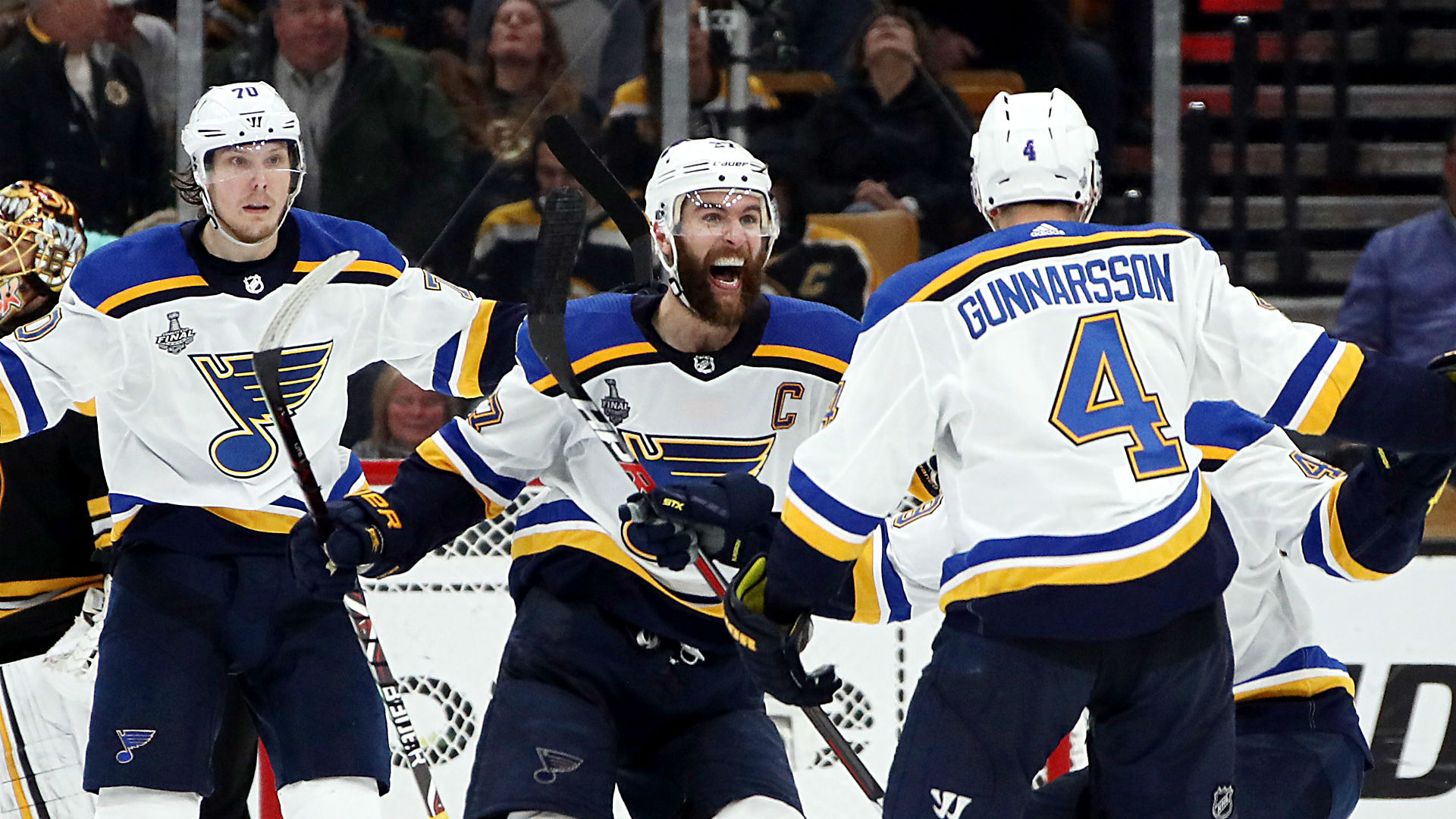 Carl Gunnarsson made history for St. Louis on Wednesday night.

MORE: Did Bruins have six men on the ice on first goal of Game 2?

The Blues were 0-13 all time in Stanley Cup Final games prior to Wednesday. St. Louis was swept in each of its previous three appearances in the Cup final (in 1968, 1969 and 1970) and its 4-2 loss in Game 1 on Monday night extended the losing streak.

First Stanley Cup Final win for the Blues, who are now 1-13 in the championship round. Gunnarsson, by the way, wears No. 4. Last guy to score an OT goal in a Bruins-Blues Cup Final game also wore that number.

But you know what they say: The 14th time’s the charm, right?