LONDON (BLOOMBERG) – Standard Chartered Plc said it will buy back as much as US$1 billion (S$1.36 billion) of shares, as chief executive officer... 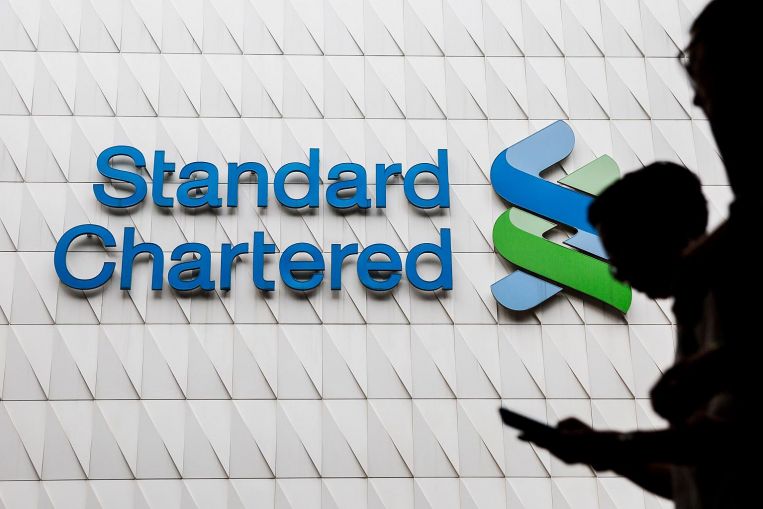 LONDON (BLOOMBERG) – Standard Chartered Plc said it will buy back as much as US$1 billion (S$1.36 billion) of shares, as chief executive officer Bill Winters closes in on a long-term profitability target for the Asia-focused bank. The shares jumped.

The bank’s announcement that it would repurchase its ordinary shares for the first time in more than two decades came weeks after reaching a settlement with US authorities over sanctions breaches. Standard Chartered also on Tuesday (April 30) delivered its latest results, which put the lender on course to deliver one of Winters’s key targets for shareholders.

Standard Chartered’s Hong Kong-listed shares rallied as much as 7.2 per cent in afternoon trading, the biggest intraday gain in nearly three years.

Winters has been under intense pressure to engineer a turnaround at Standard Chartered, and deliver cash to shareholders who’ve watched the bank recover from loan losses, deal with regulator penalties and produce lacklustre returns. The stock had fallen about 40 per cent in Hong Kong since he assumed the CEO role in mid-2015.

“We are determined to deliver the strategic objectives that we announced recently and are encouraged by the progress we have seen already,” the bank said in a statement.

Standard Chartered said its first-quarter return on tangible equity was 9.6 per cent. It reiterated its target of a 10 per cent return by 2021, a goal that’s been met with skepticism. Analysts have questioned the bank’s ability to hit the figure as it attempts to grow income while keeping a lid on costs. The lender also aims to double its dividend per share by 2021.

Shareholders granted the bank permission to buy back its stock at last year’s annual investor meeting. The last buyback of any kind was in 2002 when it acquired preference shares it had issued.

The buyback will start “imminently” the bank said, without giving more details. The share purchase plan was paved by a US$1.1 billion settlement this month between the bank and US regulators over its repeated violation of sanctions with Iran.

“Resolution of our legacy conduct and control issues means we can now manage our capital position more dynamically,” Winters said in the statement.

The buyback programme may cause Standard Chartered’s Tier 1 capital ratio, a measure of financial strength, to fall 35 basis points in the second quarter. Standard Chartered aims to keep the ratio, which stood at 13.9 per cent on March 31, at 13 per cent to 14 per cent.