Stability and security of the Strait of Hormuz is Iran’s red line, Iranian First Vice-President Eshaq Jahangiri said on Monday, according to Iran’s Young... 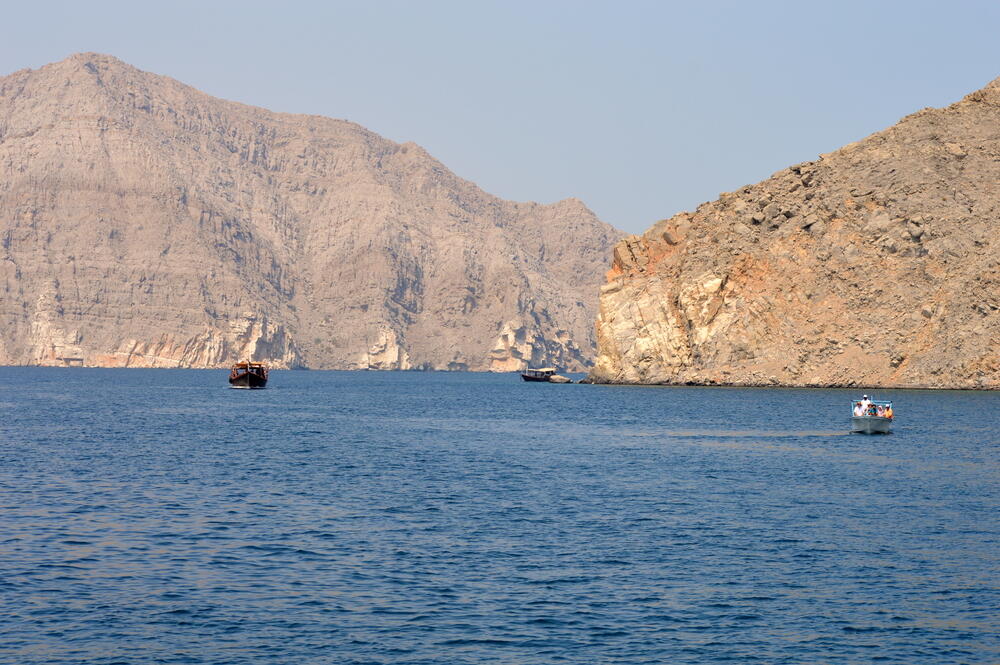 “Security of the region can and should be established only by regional countries,” Jahangiri added and continued:

“Stability and security of international waters as well as northern and southern coasts and Strait of Hormuz are Iran’s red line.”

Jahangiri described the U.S. presence in Persian Gulf as “provocative” and accused Washington of spreading instability and insecurity.

He said the unilateral policy of the U.S. imposing sanctions and threats against Iran jeopardized the stability and security in the region, which, Jahangiri warned, created significant problems in the international arena.