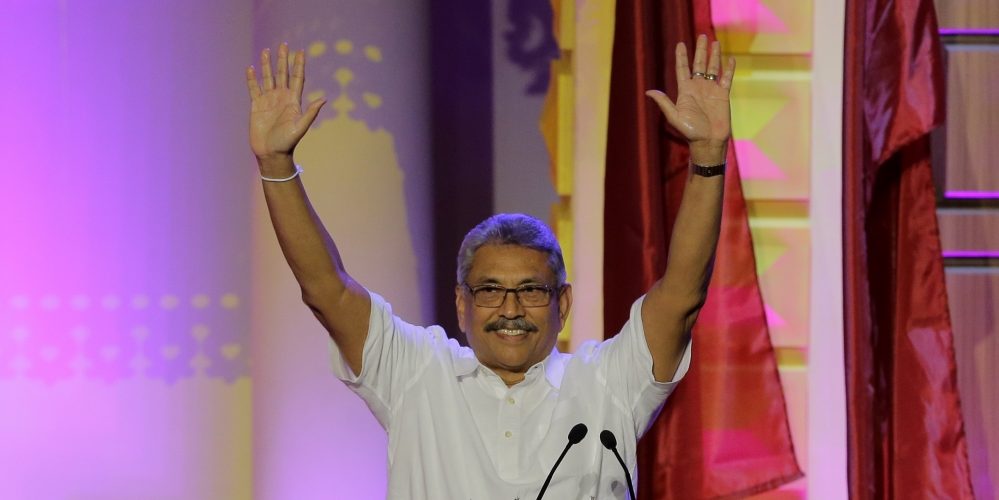 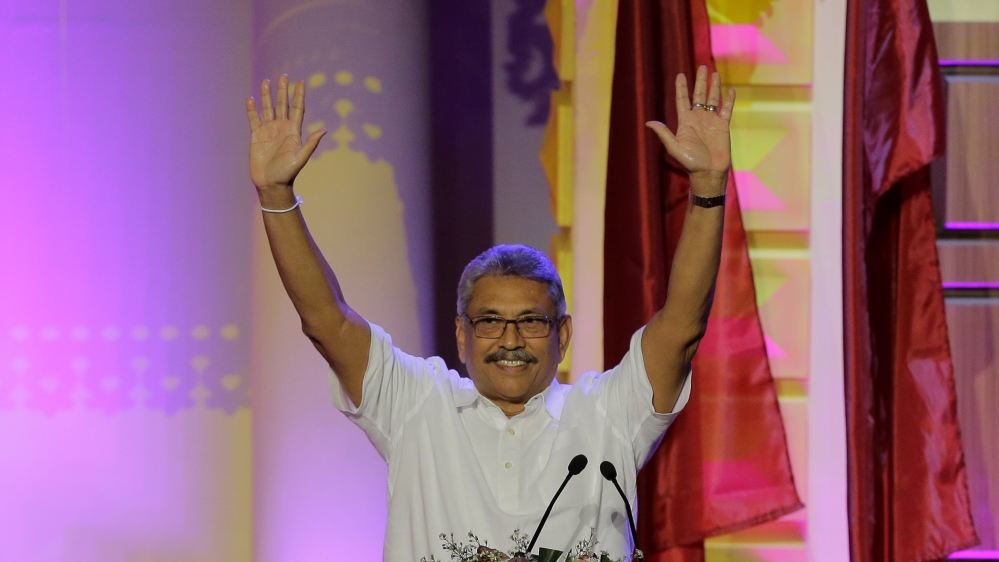 Sri Lanka will hold presidential election on November 16, the head of the island nation’s election body said, as its $87bn economy struggles to recover from a political crisis and the aftermath of the deadly Easter bombings in April.

Election Commission officials have said there could be a record 18 candidates.

Analysts say it is possible that a runoff count will be needed to decide the winner of a tight contest in which no one is likely to get more than 50 percent of first-preference votes.

President Maithripaa Sirisena is eligible to run but has not announced his intentions.

The next president will have fewer powers than his predecessors, following a 2015 constitutional amendment that will hand more powers to the prime minister and Parliament after the election.

Gotabaya, 70, is widely seen as the frontrunner due to his popularity among Sri Lanka’s Sinhala Buddhist majority – but is feared by minorities and victims of human rights abuses.