Sri Lankan officials on Thursday canceled Sunday mass for a second weekend after an Easter Sunday bombing that killed 257 people. The Rev. Edmond... 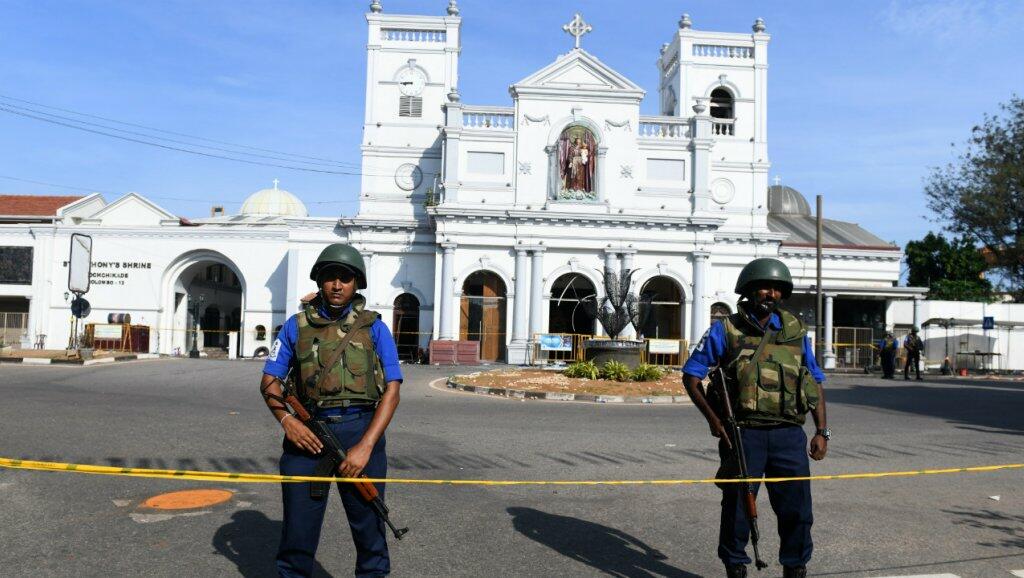 Sri Lankan officials on Thursday canceled Sunday mass for a second weekend after an Easter Sunday bombing that killed 257 people.

The Rev. Edmond Tilakaratne, spokesman for the archdiocese of Colombo, said Archbishop Malcolm Ranjith made the decision based on reports from security officials. The government warned of “more possible attacks by the same Islamic State-linked group that carried out the Easter suicide bombings,” he said.

Eight suicide bombs detonated across the island nation April 21, targeting churches and high-end hotels. The Islamic State took responsibility for the attacks, saying they were in response to March attacks on two New Zealand mosques that killed 50 people.

A Sri Lankan Cabinet minister said government officials also could be targeted by the perpetrators of the Easter attack.

On Wednesday, Sri Lankan police released the names of nine suicide bombers who carried out the attacks.

“The death toll slowly increased because there were some in-hospital deaths. There are some body parts as well so it is actually 257-plus,” he said.