COLOMBO (AFP) – Sri Lanka fears its lucrative tourism industry could see arrivals drop by up to 30 per cent, with losses of US$1.5... 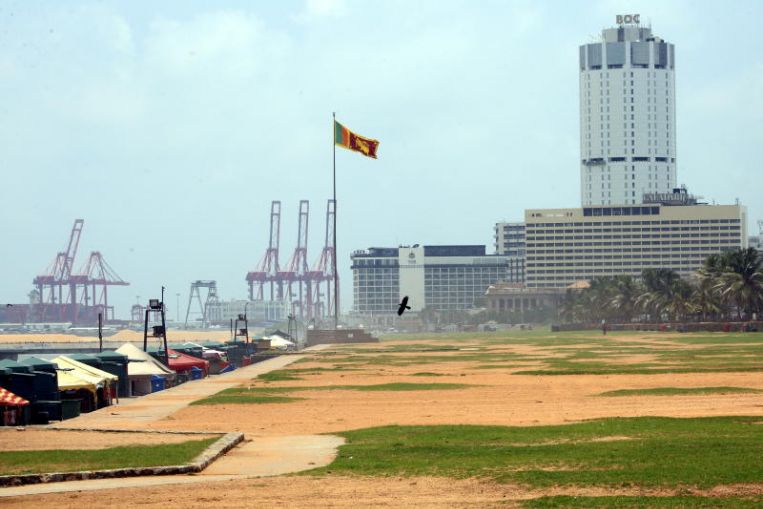 COLOMBO (AFP) – Sri Lanka fears its lucrative tourism industry could see arrivals drop by up to 30 per cent, with losses of US$1.5 billion (S$2.05 billion) this year, after deadly Easter attacks, the finance minister said on Friday (April 26).

“We expect a 30 per cent drop in arrivals and that means a loss of about US$1.5 billion in foreign exchange.”

Samaraweera said the country could take up to two years to fully recover from Sunday’s attacks, which devastated three luxury hotels and three Christian churches and killed 253 people, among them many foreigners.

The government has blamed local Islamist extremists for the coordinated suicide bombings that shocked a nation recovering from a 37-year ethnic war that ended a decade ago.

The Islamic State in Iraq and Syria (ISIS) group said it carried out the attack and the government says it believes local extremists were at least inspired by ISIS militants.

He pointed to Belgium, France, Spain and Tunisia as countries which recovered their tourism markets within a short time.

Samaraweera said tourism was emerging as Sri Lanka’s success story when Sunday’s blast shattered hopes of reaching a revenue of US$5 billion, up from last year’s US$4.4 billion.

Official figures show that tourist arrivals in the first quarter of this year jumped 4.6 per cent to 740,600 from a year earlier.

India, Britain, and China were the biggest tourism generating markets for the island, which is known for its tropical beaches and picturesque tea-growing mountains.

The industry was recovering from a severe battering during the 37-year Tamil separatist war that claimed 100,000 lives, but there had been no violence affecting tourists in the past decade.

Samaraweera said he was hoping to unveil a package of concessions to help the tourism sector weather the impact of the suicide bombings.

Most of the deluxe hotels in Colombo have stepped up security and curtailed bookings amid fears of more attacks.