Spiders Are Now Under Intense Examination

Spider venom research has so far focused on a relatively narrow area. Now, a group of scientists in Switzerland has dug a little deeper... 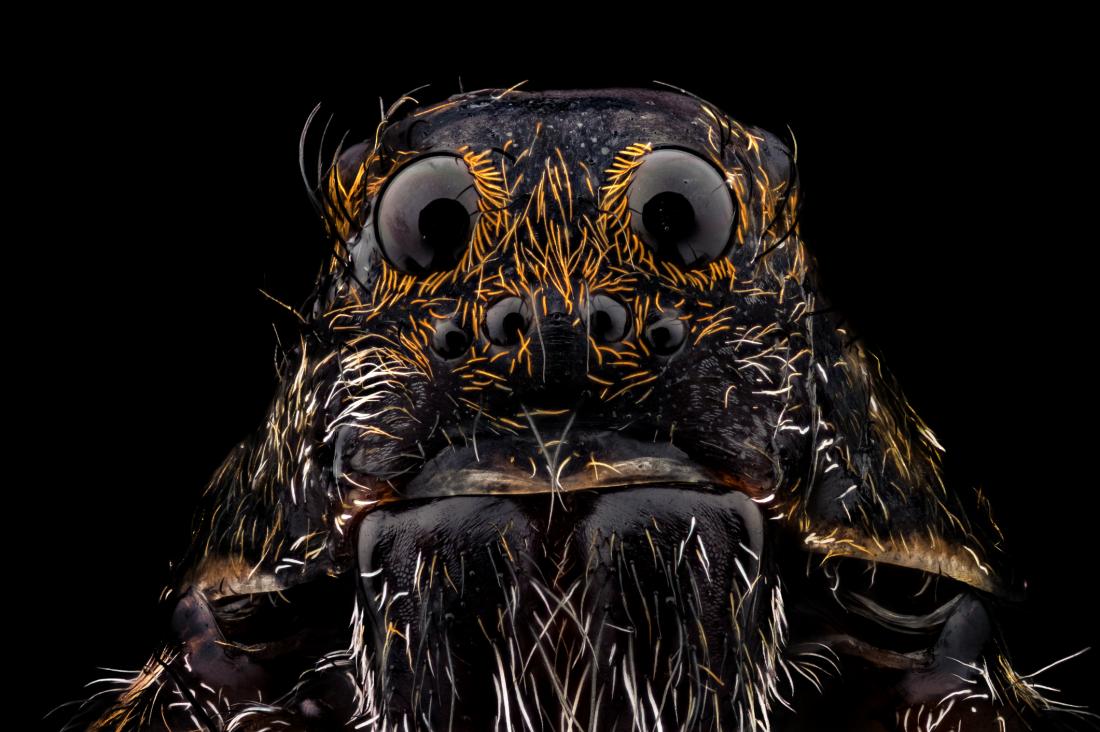 Could the secrets of spider venom help design new drugs?

Animal venom has long been used in medicine. While the industry used to focus on snake venom, spiders are now under intense examination.

Understanding precisely how spider venom works could lead to effective treatment methods for the likes of epilepsy and stroke.

Scientists already know that arachnid venom causes a breakdown in the function of ion channels. These channels must be able to open and close at specific times in order to control muscles and other critical bodily processes.

When spider venom enters a body, it disrupts the usual ion channel flow, resulting in paralysis and sometimes death. Focusing on the relationship between these channels and venom could be the ticket to a revolutionary new treatment.

Research into spider venom has been ongoing for the past few decades, but much of it has revolved around the effects of neurotoxins. This has contributed to the development of successful insecticides, but drug-related uses are still being investigated.

Using spider venom to treat diseases of the human nervous system requires a deeper understanding of the venom’s components. A new study from the University of Bern’s Institute of Ecology and Evolution (IEE), in Switzerland, combines years of such research to prove just how complex the venom really is.

The venom of Cupiennius salei — more commonly known as the tiger wandering spider — is the study’s prime focus. It is a relatively large spider with a leg span of around 10 centimeters and is usually found in Central America. When it catches prey, it does so by ambushing and releasing venom, rather than spinning a web.

In the study, published in Toxins, researchers looked at how the venom’s various ingredients interact to paralyze prey. They call it the dual prey-inactivation strategy, so named for the two parts that make up the process.

One part is decidedly neurotoxic, and the other part aims to disturb stability within the body. “Both parts of the strategy interact very closely,” explains lead study author Lucia Kuhn-Nentwig, Ph.D.

“The venom targets not only the muscles and the nervous system of the prey — the internal homeostasis, the physiological balance of an organism, is also disrupted by the blockade of ion channels and various metabolic pathways.”

In short, the neurotoxins target muscles and the nervous system, resulting in paralysis. Tissue death allows the venom to spread throughout the body, while the metabolic part causes a blood sugar spike, leading to significant damage to bodily functions.

Kuhn-Nentwig describes this particular spider’s venom strategy as “very effective. [It] reduces the risk of the spider losing the prey, as well as the risk of potential prey developing a resistance to spider venom in the long run.”

More than just a toxin

But the researchers weren’t done there. To further understand the deadliness of the spider’s venom, the IEE scientists studied every single RNA molecule found in the venom glands. They discovered that a protein called alpha-amylase was the main protein in the venom.

“Based on this, we were in a position to understand the existence of many other peptides and proteins contributing to the toxic effect of spider venom,” Kuhn-Nentwig states.

Summing up the team’s conclusions, she notes, “Spider venom is more than just a toxin — it is an entire armada of substances that attack, paralyze, and kill an organism in a maximum of many different ways.”

Insight into how a nontoxic element develops into a toxic one may support the future medicinal use of spider venom. Scientists believe that the venom strategy used by the tiger wandering spider is also used by the majority of other spider species, making this discovery even more important.