Francisco Franco ruled Spain from his victory in the 1936-1939 civil war until his death in 1975 Spain‘s supreme court has ruled... 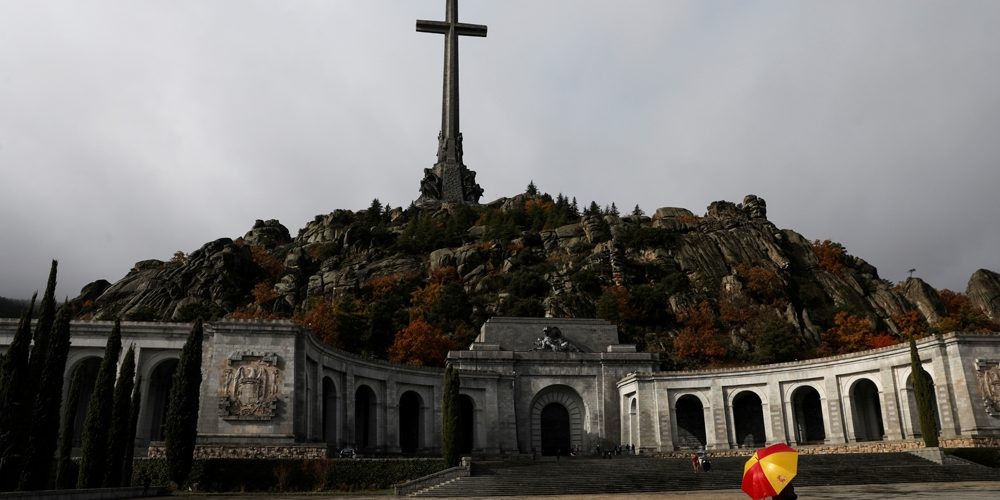 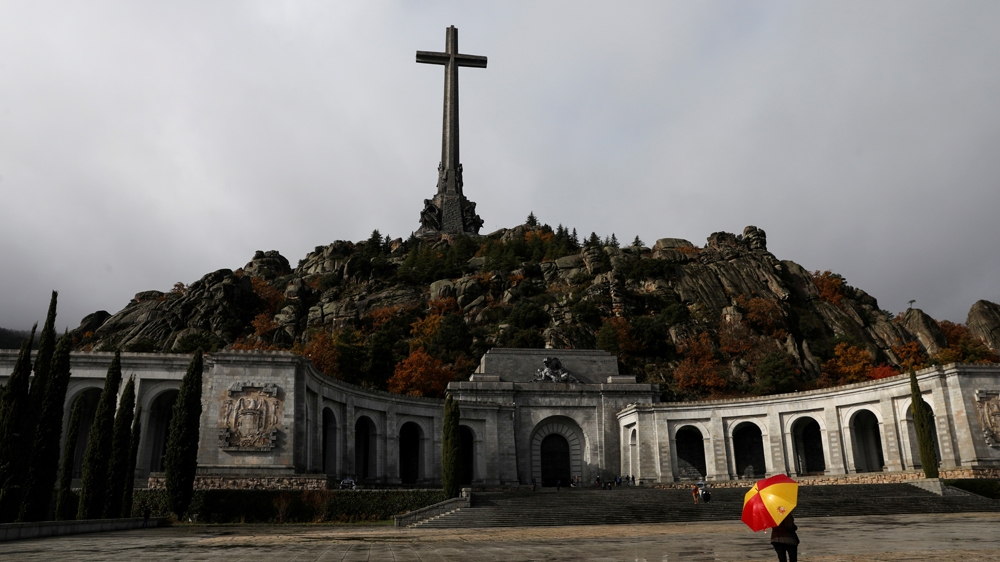 Francisco Franco ruled Spain from his victory in the 1936-1939 civil war until his death in 1975 [File:Getty Images]

Spain‘s supreme court has ruled in favour of exhuming the remains of late dictator Francisco Franco from the state mausoleum in which he was buried when he died in 1975, possibly putting an end to decades of controversy over his burial place.

The ruling on Tuesday should allow the socialist government of Pedro Sanchez to go ahead with its plans to move the remains from the Valley of the Fallen mausoleum to the family tomb at Mingorrubio El Pardo, a state cemetery on the outskirts of the capital, Madrid.

“Today we are [witnessing] a great victory for the Spanish democracy,” Sanchez wrote on Twitter.

“The determination to repair the suffering of the victims of Franco always guided the action of the government. The Supreme [Court] endorsed the exhumation of Franco’s remains and his transfer to El Pardo,” he added.

The socialists have long sought to turn the Valley of the Fallen complex outside Madrid into a memorial to victims of the civil war, unleashed by Franco, in which about 500,000 people were killed.

Nearly 34,000 dead from the civil war are buried there, including many who fought for the losing Republican side and whose bodies were transferred to the site during Franco’s dictatorship without the permission of families.

Franco’s family had appealed both against exhuming his remains and against the government’s plans to move them to the El Pardo cemetery. Were his remains to be moved, they wanted them to go to the Almudena Roman Catholic Cathedral adjacent to the Royal Palace in central Madrid, alongside his daughter.

However, a government report said last December that the Almudena cathedral, located right in the centre of Madrid not far from the royal palace, was unsuitable as a burial place for security reasons.