Space Jam 2 Cast to include Anthony Davis and Chris Paul 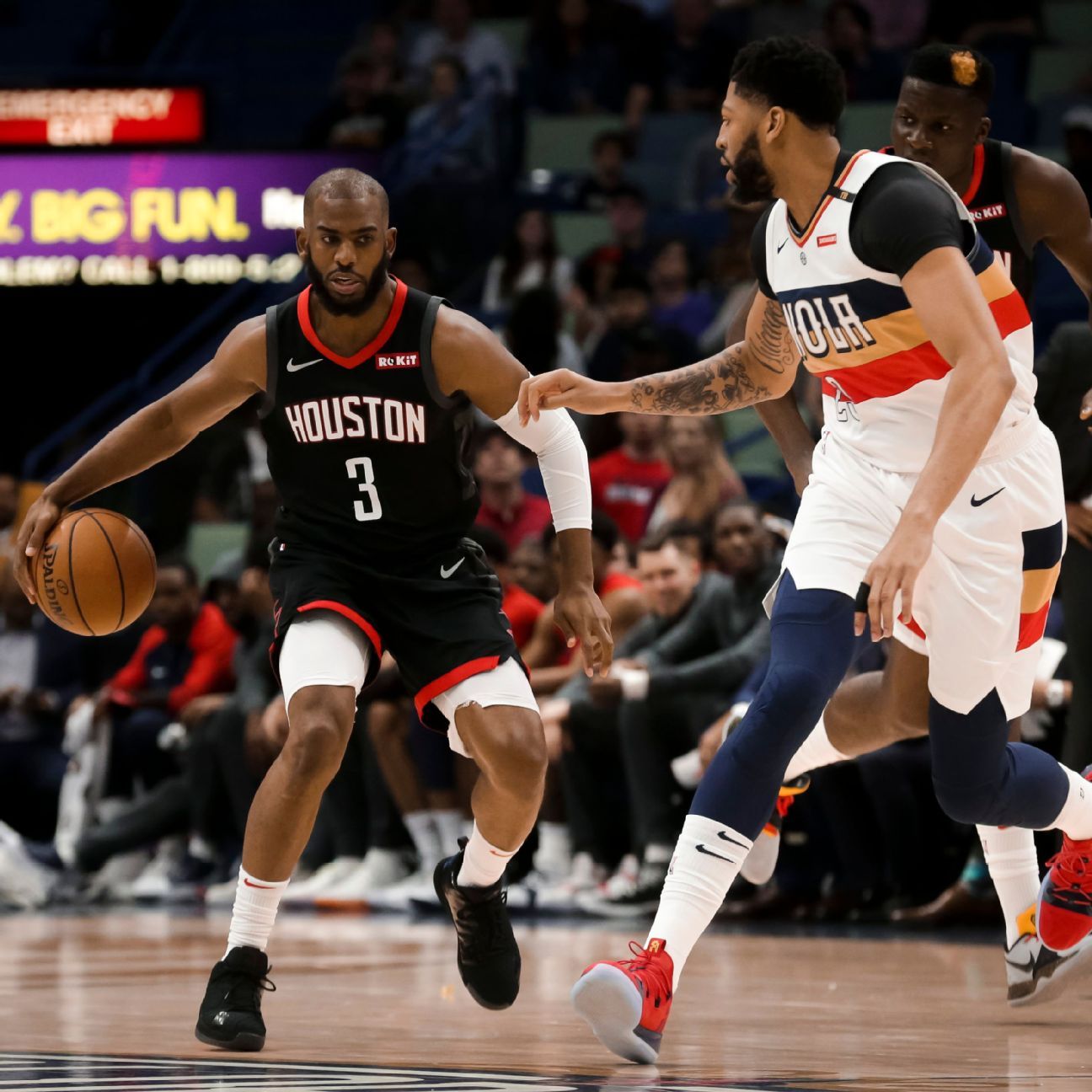 WNBA great Diana Taurasi also will have a role in the film, as will the Ogwumike sisters, Nneka and Chiney, who play for the Los Angeles Sparks, according to the reports.

The cast was first reported by LakeShowWorld.com.

James and longtime business partner Maverick Carter had been in talks to make a “Space Jam” flick for more than five years. The film is a remake of the 1996 box-office smash that starred Michael Jordan and Bugs Bunny.

Filming was expected to start during the 2019 NBA offseason.