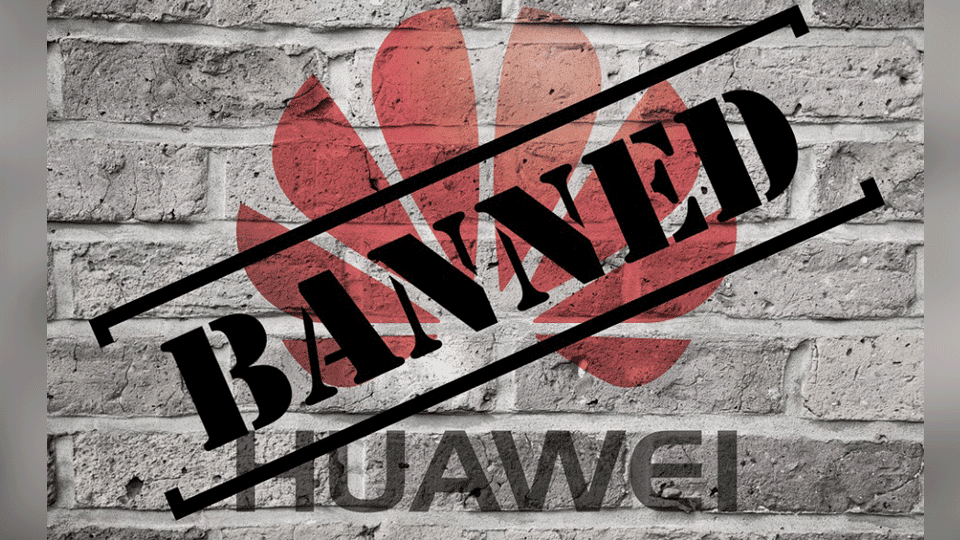 S&P Global Ratings said Sunday that potential restrictions on equipment manufactured by China-based Huawei Investment & Holding Co. Ltd. (not rated) could have wide-ranging impacts on the industry worldwide, but that it hasn’t taken any rating actions for now on the companies it rates in the sector.

As part of broader trade discussions underway between the US and China, we expect further developments. The ultimate scope and duration, and therefore the impact, of any bans are not yet certain. While the ban on China-based ZTE Corp. last year lasted four weeks, it may not be indicative of the outcome for Huawei.

“Currently, we view the short-term risks to tech as more prominent than for telecom companies given the more direct and near-term revenue impact on suppliers to Huawei,” said S&P Global Ratings credit analyst Mark Habib, in a report published today, “Bans On Huawei Will Hit Tech Harder Than Telecom, But Not Enough To Move The Ratings.”

The supply ban, in our view, will also serve as a catalyst for Huawei, and the Chinese Administration, to accelerate their technology investment to reduce reliance on foreign suppliers for critical components. In turn, this could heighten competition in the technology sector and potentially lower the long-term growth prospects of US technology firms.

“The consequences for telecom are likely to vary from country to country and largely relate to longer-term 5G investment decisions, which give operators more time and options for managing the fallout,” Habib said.

But with China aiming for market leadership in 5G deployment, the stakes are high. Leadership in an enabling platform like 5G can help define and shape the evolution of the global technology landscape beyond the existing supply chains and capital spending on telecom equipment. We view the ability to achieve market leadership in 5G deployment to be a key success factor to a vibrant economic environment for countries and regions. It provides opportunities and financial incentives to develop business and consumer use cases that can increase the global competitiveness of telecom and technology companies, as well as the industries they support.

As history has shown, successful US deployment of the first 4G networks in the early 2000s offered a platform for accelerated innovation, continued investment, and sustained leadership positions for many US technology firms. Examples include Apple’s success in smartphones and tablets, Google’s achievement in advertising through development of its ubiquitous Android mobile operating systems including its Google Chrome browsers, and Qualcomm’s patents in wireless mobile phone designs and mobile baseband chips. The same was true of Europe’s 2G adoption in the early 1990s and Japan’s 3G adoption in the early 2000s.

If history is any guide, we believe the leaders in 5G adoption will have an edge in the development of the next wave of technology innovations such as cloud computing, the internet of things, and autonomous vehicles. It’s too early to tell if restrictions will slow China’s 5G ambitions, or backfire and leave countries like the US behind. Much will depend on how badly Huawei is constrained and how ready competing equipment makers are to take the lead.

“Though we believe the short-term consequences for technology and telecom companies are manageable, the long-term stakes, particularly for tech, could be decisive,” Habib said.