Rated banks in the GCC should maintain stable financial profiles in 2020, barring any major increase in geopolitical risk or a sharp fall in... 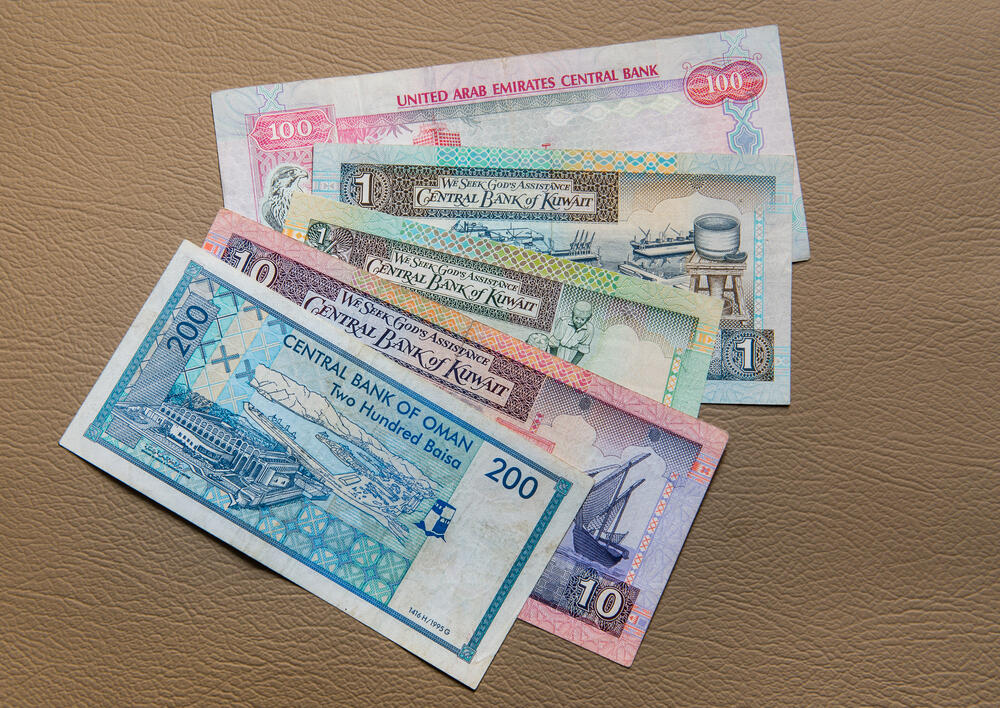 Rated banks in the GCC should maintain stable financial profiles in 2020, barring any major increase in geopolitical risk or a sharp fall in oil prices, said S&P Global Ratings in a new report.

S&P Global Ratings’ base-case scenario continues to exclude a full-scale military intervention in the region or a disruption in oil production or supply.

“In our view, GCC banks will successfully navigate a less-than-favourable macroeconomic environment in 2020 supported by their solid financial profiles. Banks took the opportunity of the transition to International Financial Reporting Standards (IFRS) 9 in 2018 to recognize the effect of the softer economic cycle on their asset quality indicators in a relatively conservative manner.

“Therefore, we believe that the amount of problematic assets, which we define as IFRS 9 Stage 2 and 3 loans, will likely remain stable, but we do not exclude transition between the two categories. We expect GCC economies to show modestly stronger economic growth in 2020 after a dip in 2019 primarily explained by the effect of the aforementioned event on Saudi Arabian growth.

“However, GCC countries’ growth will remain below that seen during the era of triple-digit oil prices. Growth will also likely be constrained against the backdrop of a broader global slowdown. We therefore expect net lending expansion to remain flat, in the mid-single digits on average.

“At the same time, we expect cost of risk will stabilize at about 1.0% of total loans, due in part to the stronger buffer of provisions that GCC banks accumulated over the past few years and linked to IFRS 9. Furthermore, we expect that GCC banks’ profitability will deteriorate slightly or stabilize at best. Profits will likely be negatively affected by the shift in global monetary policy toward lower interest,” S&P Global Ratings said in the report.