Southwest Airlines is making its maiden voyage to Hawaii on Tuesday — but there won’t be any vacationers aboard. Federal safety inspectors will fly... 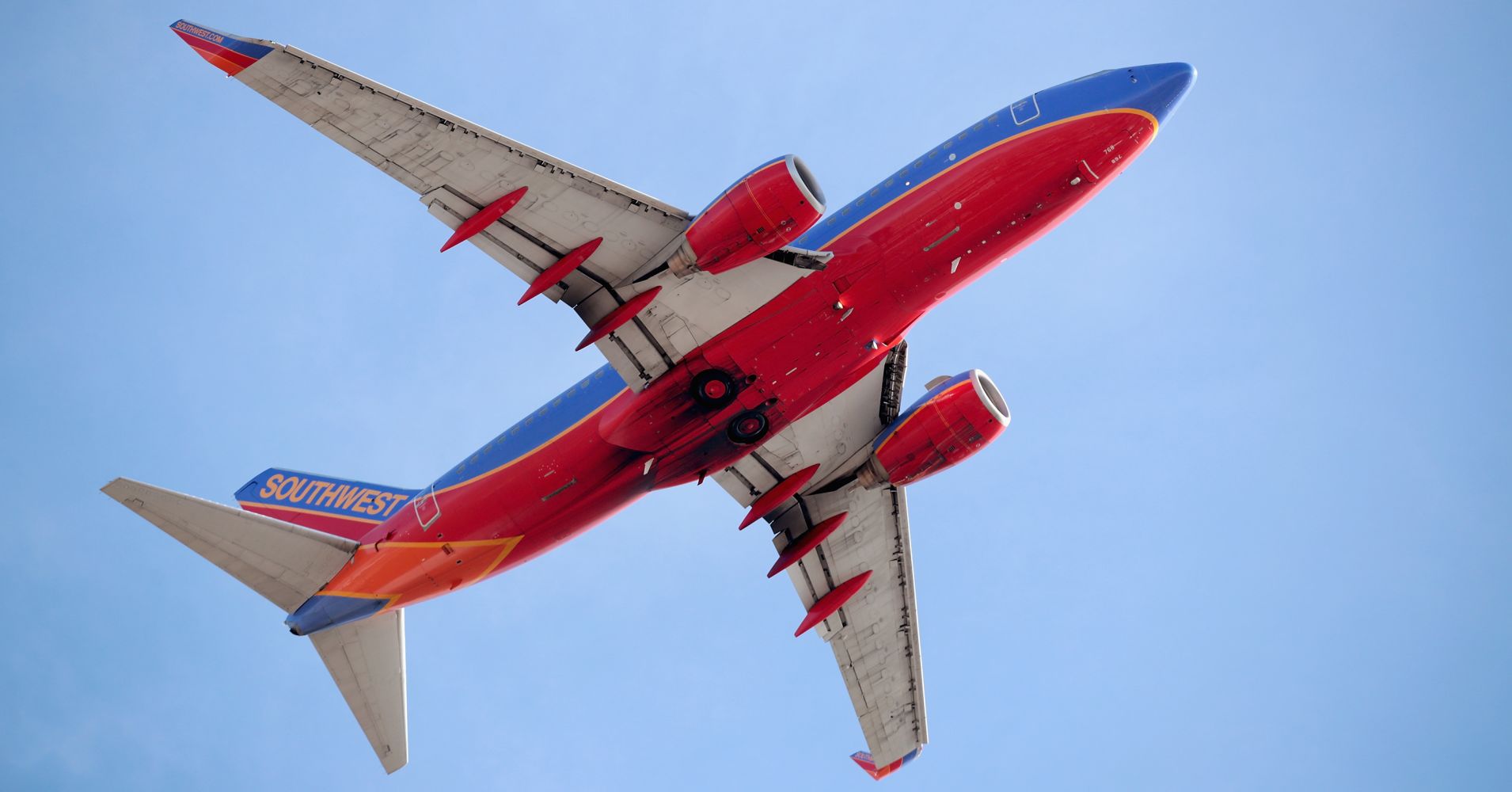 Southwest Airlines is making its maiden voyage to Hawaii on Tuesday — but there won’t be any vacationers aboard.

Federal safety inspectors will fly on the Boeing 737-800 from Oakland to Honolulu around 11 a.m. PST, a key step for the low-cost airline’s process of getting government approval to begin commercial flights to the islands.

During the flight the airline will seek to demonstrate its long-range navigation and communication systems to inspectors from the Federal Aviation Administration. The airline must get a government approval for long over-water flights, known as “extended-range twin-engine operational performance standards” or ETOPS.

Southwest, which serves destinations in the U.S., Mexico and the Caribbean, first announced it planned to start offering service to Hawaii in October 2017. Southwest will need regulators to sign off on the airline’s ability to operate the flights safely since their path will take them more than an hour from the closest airport.

The airline has been racing to get certification to start offering the flights, which it expected to do last year. It said the partial government shutdown delayed its plans to start selling tickets because FAA inspectors were furloughed. Another partial shutdown is possible this month, since only a short-term deal was reached, and another impasse could delay the approval of the Hawaii flights once more.

“It has impacted our certification process for Hawaii,” CEO Gary Kelly told CNBC last month about the shutdown.

The airline’s decision to offer service to the Aloha State has rattled the stock of would-be competitor Hawaiian Airlines. In what’s been dubbed the “Southwest Effect,” fares are $45 lower in markets where the airline has nonstop service than in cities without those routes, a University of Virginia study found.

Southwest plans to offer Hawaii flights from the West Coast as well as intra-island service.

WATCH:From startup to the big leagues, how JetBlue plans to stay relevant