South Sudan has signed a mineral exploration agreement with two mining and metal refining companies in Canada and the United States of America (USA).... 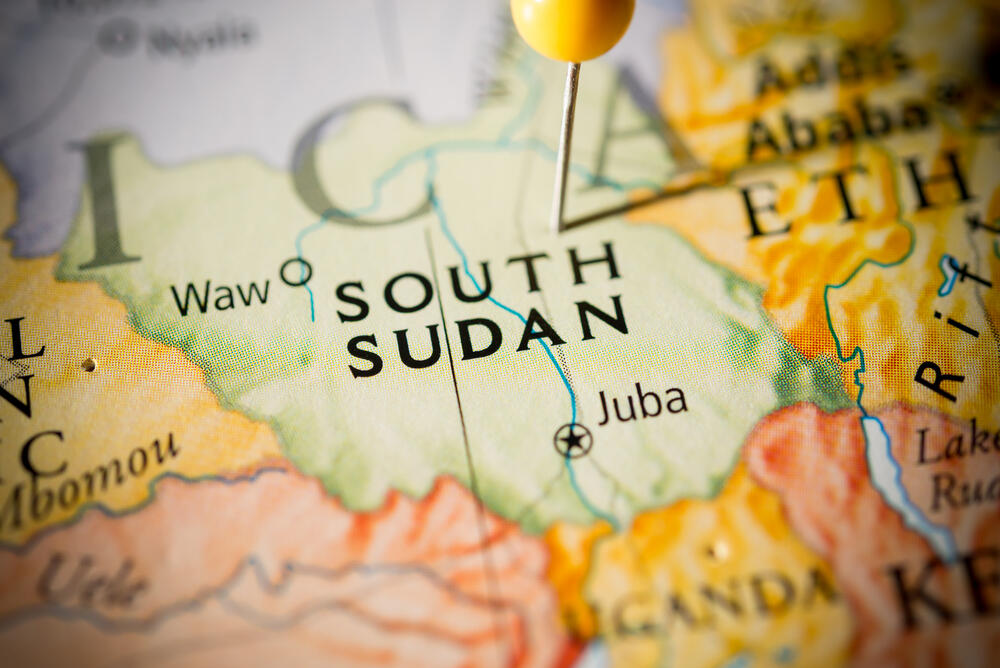 South Sudan has signed a mineral exploration agreement with two mining and metal refining companies in Canada and the United States of America (USA).

The deal, the firms said in a joint statement issued Monday, was signed by South Sudan’s mining minister Gabriel Thokuj Deng and executives of US-based mining firm REE-Magnesium and Canada’s CVMR Inc at the South Sudanese embassy in Washington on September 12.

The pact allows the mining companies to conduct satellite imaging to map out mineral resources in the world’s youngest nation.

“Today is a great day to begin real cooperation between South Sudan, US and Canada to unlock the mineral wealth of my country. It has been quite a long time that South Sudan has been waiting for this day,” said Deng.

The signing came after top executives of CVMR and REE-Magnesium last month met South Sudanese President Salva Kiir in the capital, Juba where they discussed ways of developing the country’s mineral sector.

South Sudan, where oil revenues make up nearly 98% of the budget, has been reeling an under economic crisis due to civil war.

In July last year, Nigeria’s Oranto Petroleum Limited said it signed oil sharing agreement with South Sudan covering the country’s Block B3, earmarking up to $500 million to explore the oil in the region.