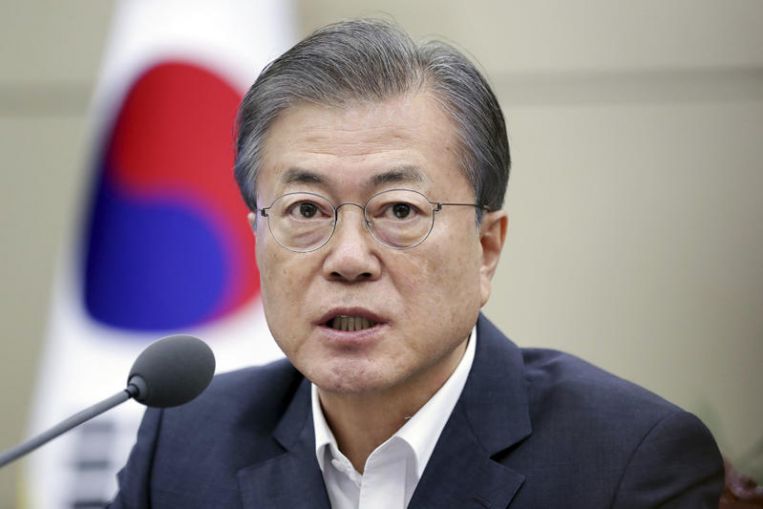 Moon warned at a meeting with senior aides that Japan’s recent imposition of curbs on exports of high-tech materials to South Korea would inflict greater damage on the Japanese economy and urged Tokyo to return to talks.

Japan has tightened restrictions on the export of three materials used in high-tech equipment, citing what Tokyo has called “inadequate management” of sensitive items exported to South Korea.

The curbs were seen as a response to South Korean court rulings ordering Japanese companies to compensate wartime forced labourers.