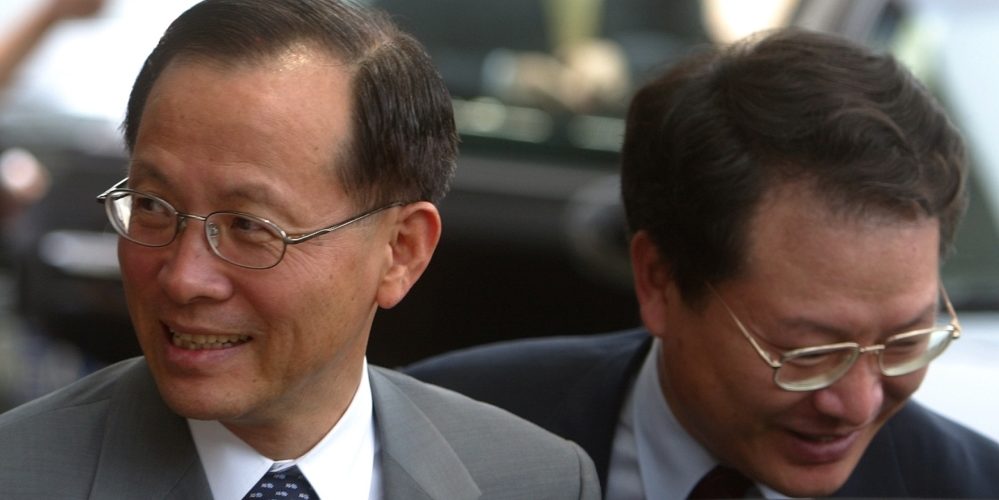 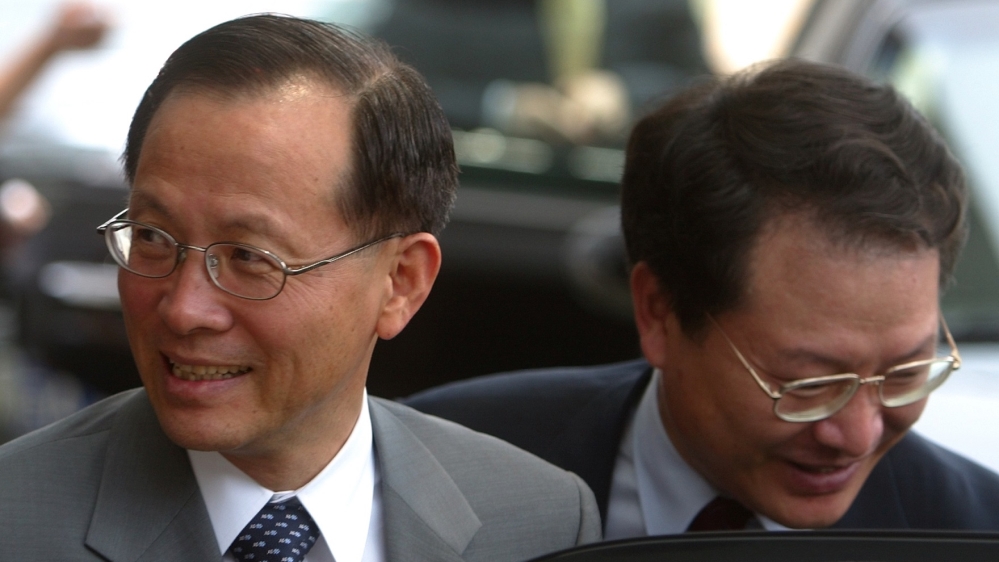 South Korean President Moon Jae-in appointed on Friday a new ambassador to the US who has described Donald Trump as “treacherous”, only a month after Britain’s envoy to Washington had to step down over his criticisms of the US president.

In the early 2000s, Lee Soo-hyuck, a career diplomat before becoming a ruling party lawmaker, was Seoul’s chief negotiator in the six-party talks on North Korea’s nuclear programme. He also served as a deputy foreign minister.

Now he will be responsible for guiding the relationship between Seoul and Washington, who have not always seen eye-to-eye over the nuclear-armed North or their own ties.

But only last year the South’s Chosun Ilbo newspaper cited him as criticising Trump.

Lee had been asked about an incident at the White House when the US president declined to have Moon’s answer to a reporter’s question translated, saying “I’m sure I’ve heard it before”.

Lee told the paper: “That’s Trump’s style. I don’t think he’s only done that to Moon. He’s treacherous,” adding that as a former businessman, the US leader had a tendency to say insincere things.

“To be honest, I really don’t like”, Lee went on, without making clear whether his disapproval was of Trump personally or his manner.

His appointment comes only a month after Britain’s ambassador to Washington resigned after Trump targeted him over highly critical comments that put London and Washington’s relationship on edge.

In a series of confidential diplomatic cables revealed by a British newspaper, Kim Darroch described the US leader as “inept” and his White House as “uniquely dysfunctional”.

Seoul and Washington are in a security alliance and the US stations 28,500 troops in the South to protect it against its neighbour, which invaded in 1950.

Trump has repeatedly demanded Seoul pay more towards the cost of the US troop presence, and has hinted that it could be withdrawn.

Negotiations on another increase had started, he tweeted on Thursday, only for Seoul to deny that was the case.

The North has fired four sets of projectiles in the last two weeks to demonstrate its anger over joint military exercises between the South and the US, but Trump has played them down, raising concerns among some South Koreans that Washington is concerned primarily with its own security.

And while Seoul and Tokyo are embroiled in a bitter dispute over trade and history, Japanese Prime Minister Shinzo Abe has established a much closer relationship with Trump, bonding over burgers and golf, than has Moon, a left-leaning former human rights lawyer.