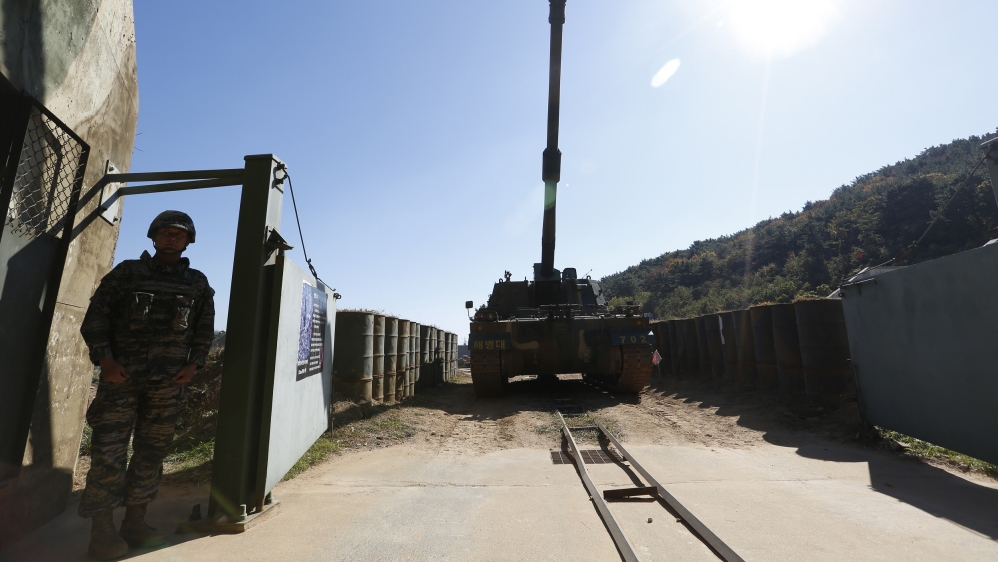 Military officials in South Korea will determine next week whether to discharge a soldier who recently undertook gender reassignment surgery, officials said on Friday, in the first such case in the country.

South Korea bans transgender people from joining its military but has no specific regulations on what to do with those who have sex-change operations during their time in the service.

The non-commissioned officer entered the military as a man and had a sex change operation last year and is currently at a military-run hospital, army spokesman Jeon Ha Gyu said.

It is the first time an active-duty soldier in South Korea has been referred to a military panel to decide whether to end his or her service due to gender reassignment operations, according to Jeon and Defense Ministry spokeswoman Choi Hyunsoo.

A rights organisation that says it has given counselling to the soldier said the staff sergeant has undergone physiological treatment and hormone therapy for an extended period.

A statement from the Seoul-based Center for Military Human Rights said it hopes a “forward-looking” decision will be made at the military meeting it said will take place next Wednesday.

Views on sexuality and gender issues in South Korea have been slowly changing, and several gay-themed movies and TV dramas have become hits and some transgender entertainers have risen to stardom in recent years.

Activists say transgender people remain likely to face harassment, abuse and insults, and many suffer from depression and have attempted suicide.