South Africa’s newly reelected president, Cyril Ramaphosa, will need to work twice as hard as his predecessors to retain trust among voters and keep... 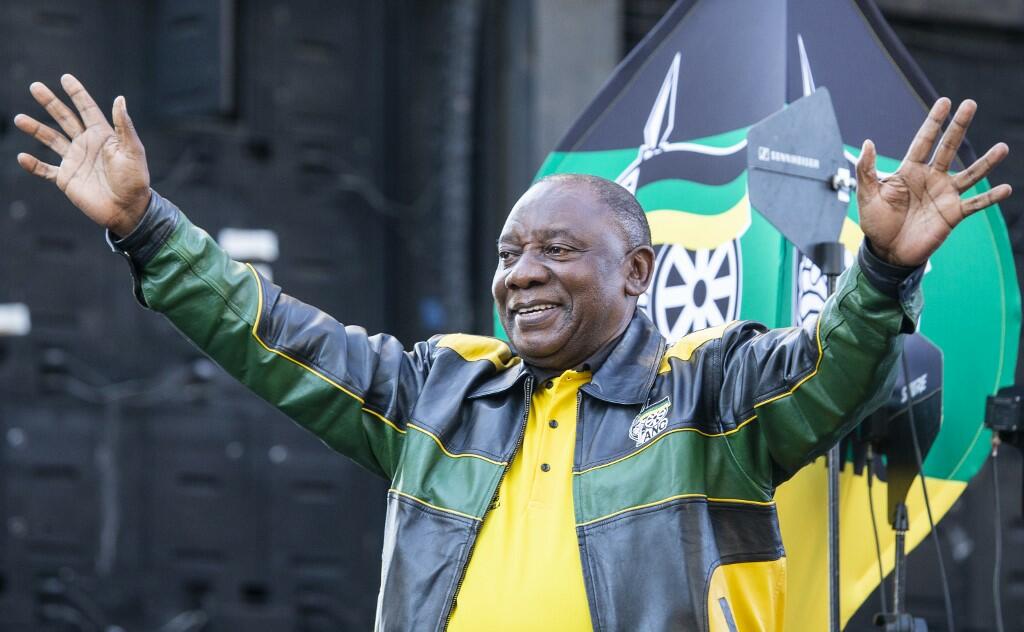 They say Ramaphosa’s candidacy in last week’s general elections prevented what could have been a humiliating outcome for the ANC, which has governed the country since 1994.

Ramaphosa, 66, a former anti-apartheid activist, trade union leader and businessman, gave hope to many voters who had lost trust in the ANC following corruption allegations against former president Jacob Zuma and several other government officials.

Replacing Zuma as president in February 2018, he apologized for the mistakes his party had committed and promised a “new dawn”.

Last week, however, the ANC won reelection with 57.5% of the vote in the worst-ever electoral showing for the party that has ruled the country since the end of apartheid 25 years ago.

“The ruling party has gotten a message from the electorate that it will not govern forever. So this is an opportunity for the ANC to work much harder in delivering services if it wants to regain the trust of citizens,’’ political analyst Shadrack Gutto told Anadolu Agency.

He said this is a warning to the ruling party to improve service delivery. Otherwise, in the next elections, voters might say enough is enough.

During the election campaigns, most voters accused the ANC of not effectively delivering services to their communities — especially water, electricity and sanitation.

Others said the party had promised them free housing, but they have been waiting in vain.

Unemployment, crime and poverty were also some of the major challenges raised.

Political analyst Professor Tinyiko Maluleke told Anadolu Agency that Ramaphosa needs to quickly turn around the economy, which has not been growing enough to create jobs.

Maluleke said voters have high expectations from the president.

“Growing the economy and creating jobs should be his priority,” he stressed.

According to government body Statistics South Africa, unemployment in the country stands at 27.6%, excluding those who have given up on looking for work.

Ramaphosa is aware that the stagnating economy has affected the country.

“We are committed that we are going to embark on a process of growing our economy, attracting investment, and the outcome of this election will be a major boost. This vote is about confidence,” he said during an address to journalists on May 8 shortly after casting his vote in Soweto township south of Johannesburg.

South Africans also want to see the president intensify the fight against corruption, which is widespread in Africa’s most industrialized economy.

“We hope the ANC will revise the issue of carder deployment and patronage in a bid to tackle corruption. The party should consider appointing competent persons,” Fazel Suliman, chairman of the South African Muslim Network, told Anadolu Agency.

During his election victory speech, Ramaphosa pledged to fight corruption, saying graft, which is rife in the country, will become history.

Despite a drop in support, the ANC got 230 seats in the 6th National Assembly and won eight of the country’s nine provincial legislatures. But the party once led by global icon Nelson Mandela lost more than 10 seats in the 400-seat parliament.

Forty-eight political parties contested in the national and provincial elections.