While South Africa were eliminated in the quarter-finals of the 2019 Africa Cup of Nations (Afcon), they will enjoy representation in the final. South... 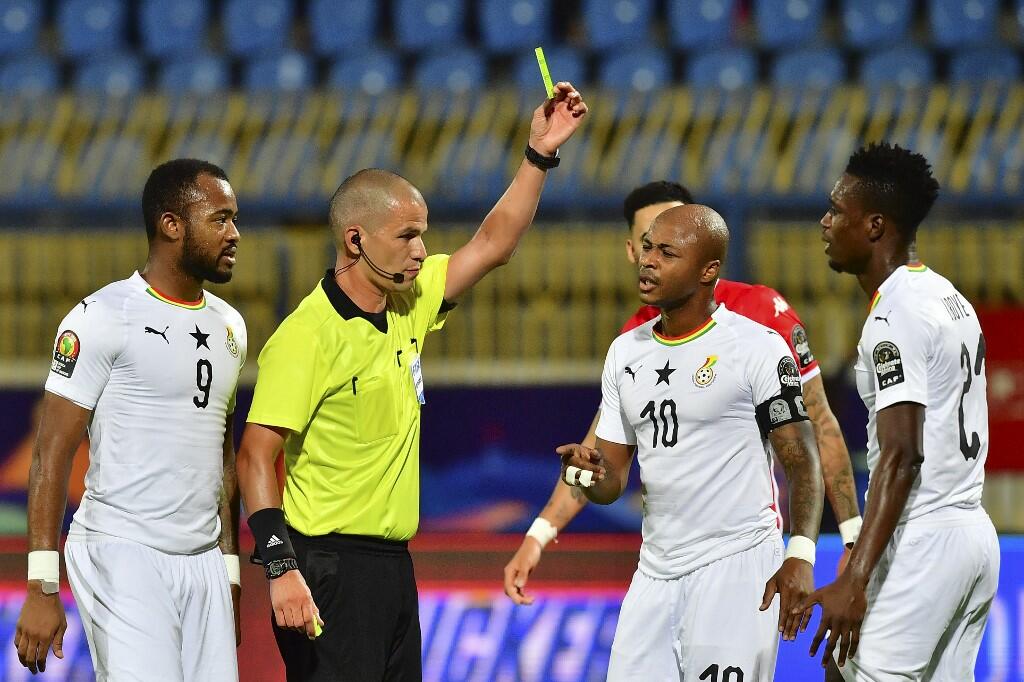 While South Africa were eliminated in the quarter-finals of the 2019 Africa Cup of Nations (Afcon), they will enjoy representation in the final.

South African referee Victor Gomes will take charge of the showdown between Senegal and Algeria which brings down the curtain on the competition.

The decision though is likely to be met with some criticism after Gomes received much backlash for his “mistake” in the Round of 16 match between Ghana and Tunisia.

Gomes won’t have many fans in Ghana after he disallowed what appeared to be a legitimate goal from Andre Ayew against Tunisia, and the Black Stars were eventually bundled out of the tournament following a penalty shootout loss.

Nonetheless, the South African has never given in to his critics as he has been renowned for his no-nonsense approach, especially on the continent.

Gomes was only one of two South Africans referees chosen to represent the nation with the other being assistant referee Zakhele Siwela.

His most recent contribution was as a fourth official in the semi-final between Nigeria and Algeria.

The North Africans won the match 2-1 thanks to a last-minute free-kick by Riyad Mahrez which set up a date with Senegal on Friday evening.

He also took charge of the group stage clash between hosts Egypt and DR Congo.

Meanwhile, with the Lions of Teranga having never won the tournament before and Algeria last tasting Afcon success back in 1990, the stakes will be high and tempers are likely to flare up, so Gomes will have to be at his very best on Friday.