South Africa coach Stuart Baxter considers facing hosts Egypt in the African Nations Cup round of 16 on Saturday as a “great challenge,” saying... 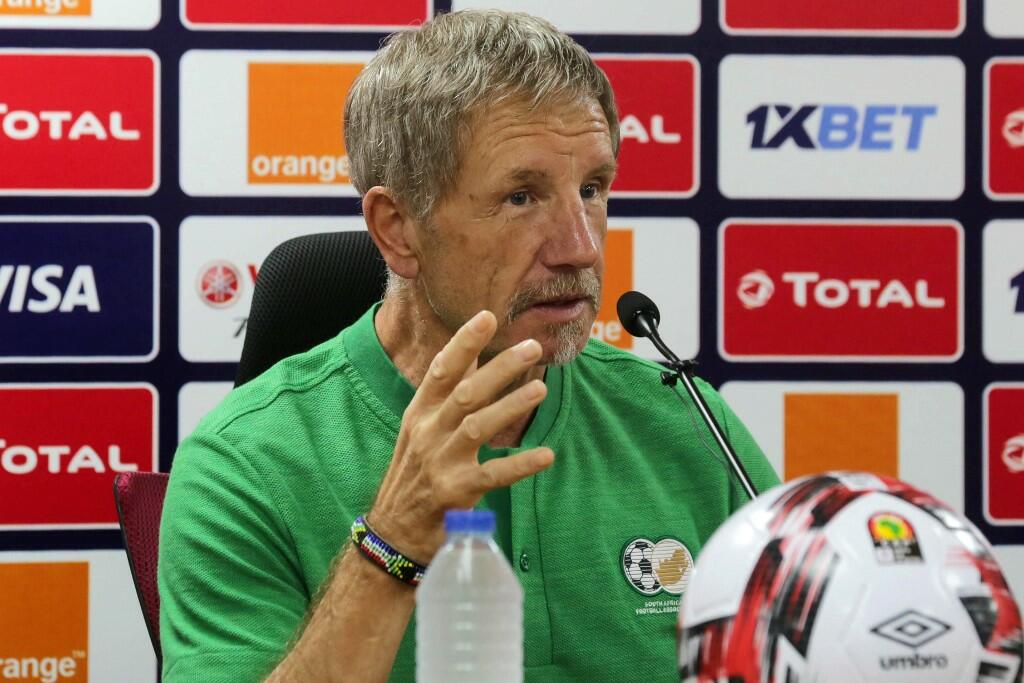 South Africa coach Stuart Baxter considers facing hosts Egypt in the African Nations Cup round of 16 on Saturday as a “great challenge,” saying his side were determined to go far in the tournament.

The Bafana Bafana qualified for the knockout phase from Group C as one of the best third placed sides. Egypt finished on top of Group A with three wins over Zimbabwe, DR Congo and Uganda.

“We now have the chance to face the hosts in front of large number of supporters. This is a time where we have to stand tall and look forward to overcome this obstacle.”

South Africa lost 1-0 to Cote d’Ivoire and Morocco in the group stage, registering a solitary 1-0 win over Namibia.

“I don’t think we need to change or improve anything in our lines. The forwards and defenders are performing well, so we just need to add some tasks to our attacking line because I think there will be some empty spaces in the pitch against Egypt,” Baxter added

“So I believe if we managed to increase the efficiency of our attack 15%, we will cause problems for them.

“We’ve watched the last games of the group stage, and as soon the games ended we recognized that we’re going to face Egypt and then everybody is looking forward to this confrontation,” the Englishman added.

“I can’t guarantee achieving a positive result of course, but I think we don’t need an enormous motivation,” he concluded.

Egypt’s last competitive games against South Africa were in the 2012 Nations Cup qualifiers, with the Bafana Bafana defeating them 1-0 at home before holding them to a 0-0 draw on the road.

Egypt won the 1998 Nations Cup in Burkina Faso after beating South Africa 2-0 in the final.