Sons of LeBron James, Dwyane Wade To Play Together in High School

Looks as though James and Wade are teaming up. That’s Bronny James and Zaire Wade. The sons of NBA superstars/best buds LeBron James and... 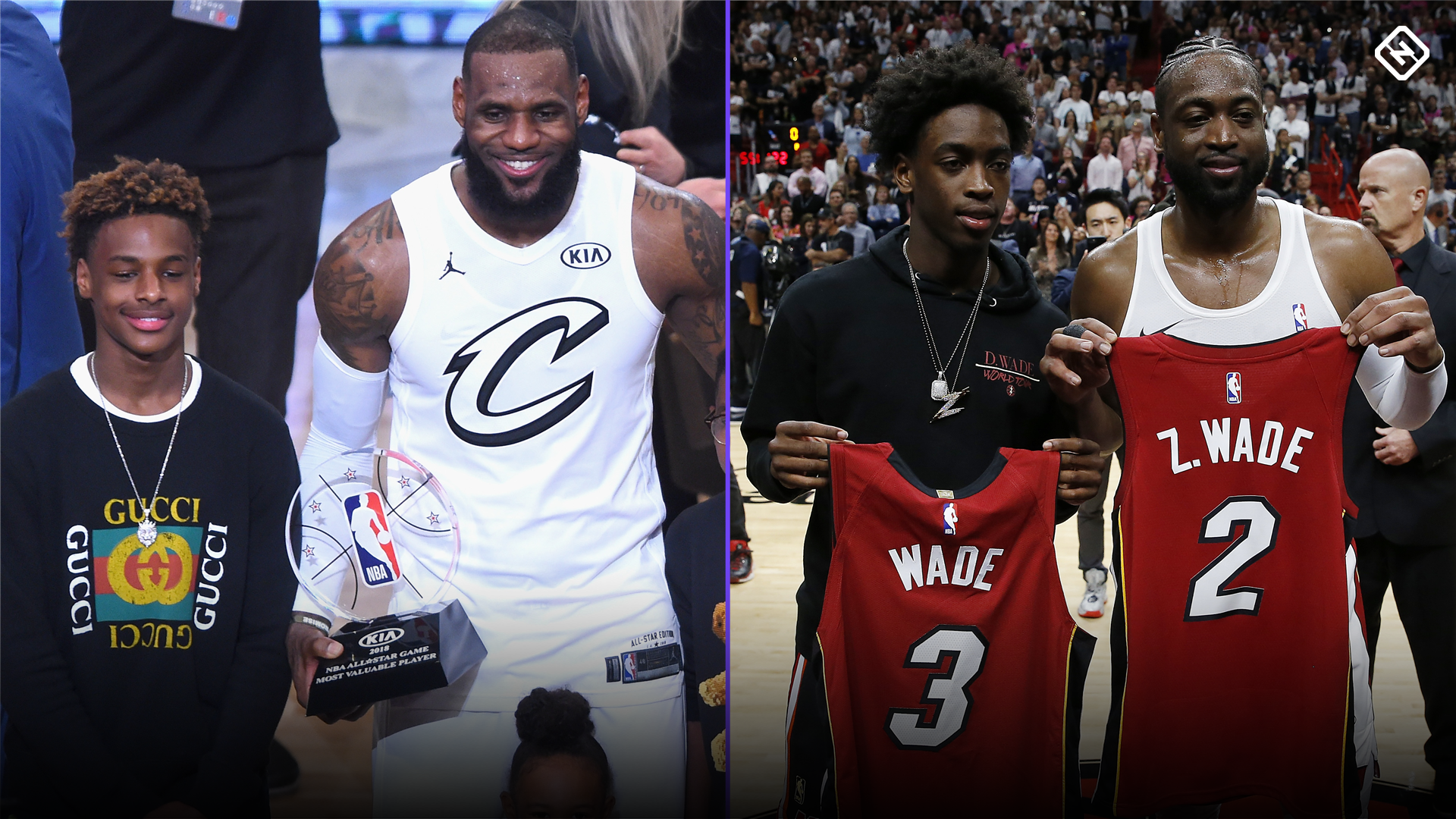 Looks as though James and Wade are teaming up. That’s Bronny James and Zaire Wade.

The sons of NBA superstars/best buds LeBron James and Dwyane Wade are expected to be high school teammates in Southern California next season, the Los Angeles Daily News reported Wednesday. They will attend Sierra Canyon in Chatsworth, Calif., outside Los Angeles.

The James and Wade families are reportedly planning to spend time together this summer on the West Coast, nine years after James announced his “Decision” to take his talents to South Beach and join forces with Wade and Chris Bosh on the Heat.

King James was already looking ahead to that SoCal summer in December, just before he played against Wade for the final time.

“I told him, ‘No one likes to work out by themselves,'” James told reporters, per the Sports Inquirer. “So he can come to Staples (Center). He can come to the practice facility anytime he wants to get workouts in. He can come help me with the young guys as well. He’ll be around a lot more personally for me, so I’ll love that.”

Looks as though their kids will be getting some workouts in together, too.