Ahmed, 58, was first elected into office in May 2013 Somalia‘s southern state of Jubaland has re-elected Ahmed Mohamed Islam as... 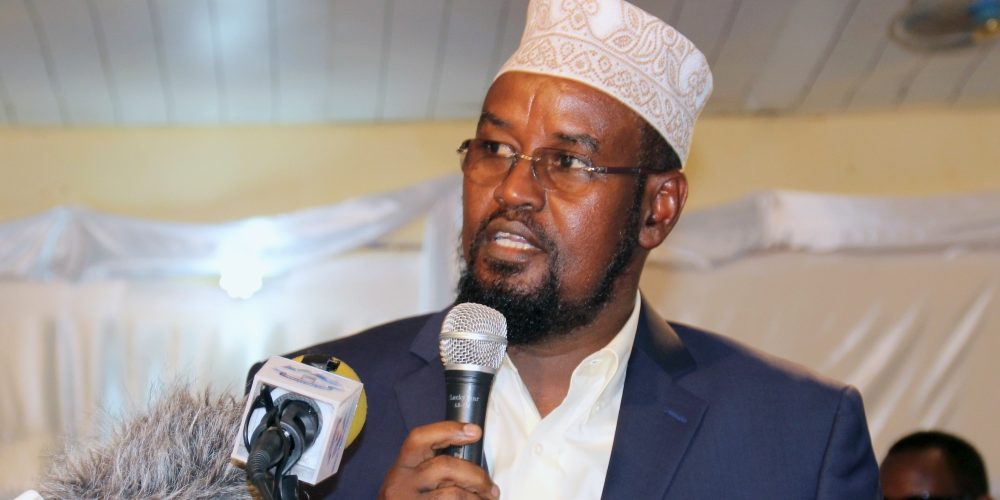 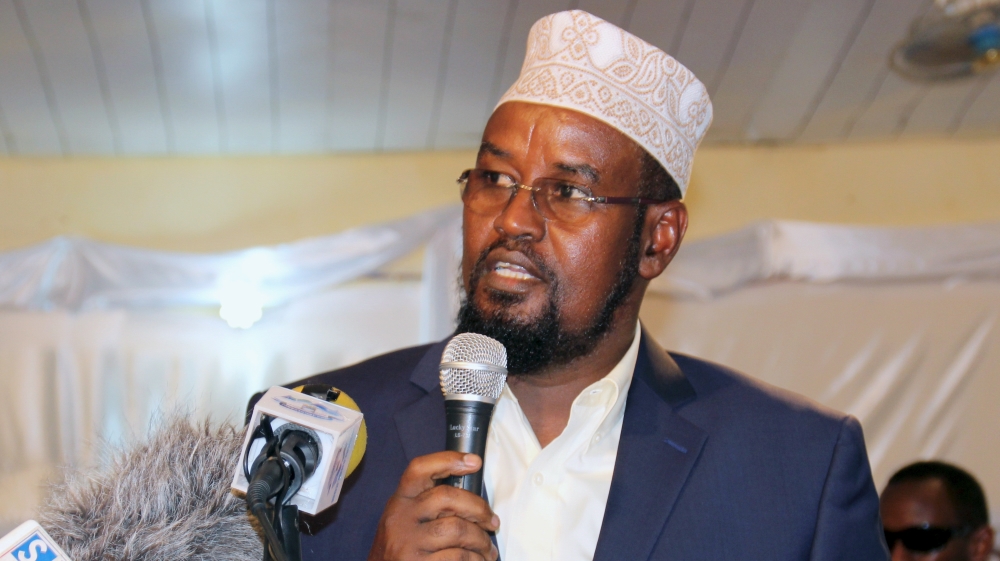 Ahmed, 58, was first elected into office in May 2013 [File: Abdiqani Hassan/Reuters]

Ahmed defeated three other candidates in a vote cast by the semi-autonomous region’s lawmakers in the port city of Kismayu on Thursday.

The former rebel leader won 56 of the 74 votes cast. Anab Mohamed Dahir, his closest challenger and the only female candidate, won 17 votes, according to the results announced by regional electoral body.

The poll was delayed by three days, the regional electoral body saying it was to allow candidates more time to register.

Ahmed, 58, was first elected into office in May 2013, a year after Somali troops, backed by African Union soldiers, pushed the al-Qaeda-linked armed group, al-Shabab, out of Kismayu.

“Let us forgive us each other. I’m ready to hold dialogue with the opposition and address any issues they may have,” Ahmed said during his victory speech.

Security was tight in the city, with soldiers patrolling the streets as regional lawmakers cast their votes.

Last week, authorities in the capital, Mogadishu, said they will not accept the outcome of the poll, calling the process “not free and fair”.

Some of Ahmed’s rivals organised their own poll which coincided with Thursday’s vote in Kismayu.

The United Nations called on all stakeholders to hold a “single electoral process that is credible, inclusive, fair and peaceful”.

“We are concerned that in the absence of such agreement, the likelihood of instability and division within Jubaland is significantly increased,” the UN said in a statement on Wednesday.