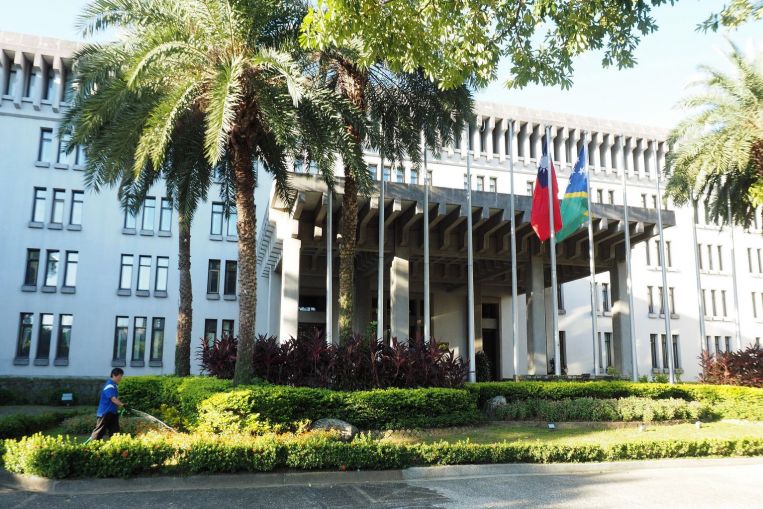 Taiwan has formal relations with only 16 countries worldwide, but China claims Taiwan as its territory and says it has no right to formal ties with any nation.

Taiwan vowed to fight China’s “increasingly out of control” behaviour after El Salvador last year switched its allegiance to Beijing.

This story is developing.