Few can resist the allure of a sequel. Not even, it seems, in the investing world. SoftBank announced on Friday that it was planning... 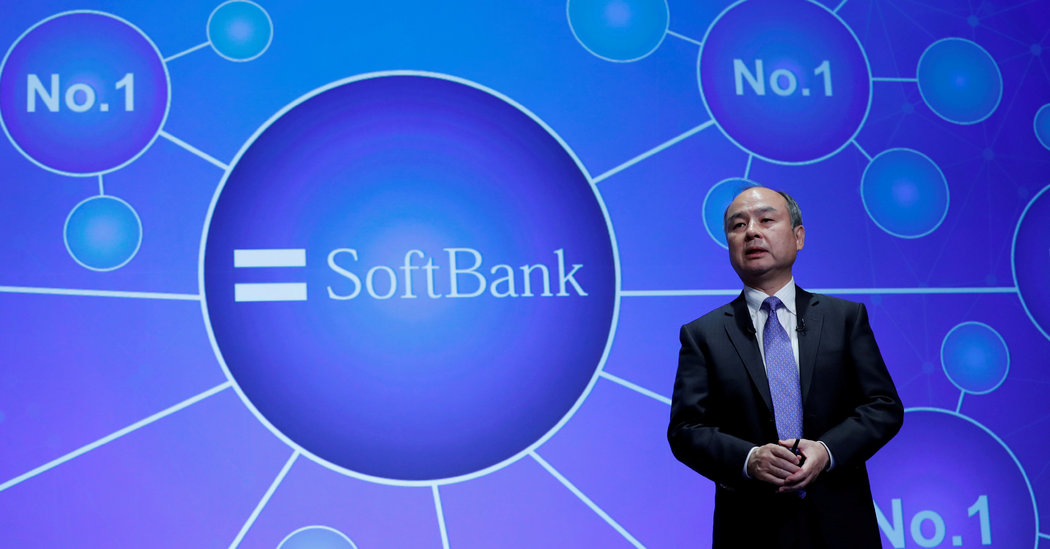 Few can resist the allure of a sequel. Not even, it seems, in the investing world.

SoftBank announced on Friday that it was planning to create Vision Fund 2, a follow-up to the Japanese conglomerate’s nearly $100 billion vehicle for investing in the technologies that it believes will shape the future.

Since it started in 2017, the first Vision Fund has placed bets on some the biggest new names in tech, including Uber, WeWork, Slack and Bytedance, the Chinese owner of the video app TikTok.

The new fund has attracted about $108 billion in expected investment, SoftBank said, while adding that the size of the pot was likely to grow. The company is putting in $38 billion of its own money, and other expected investors include tech giants such as Apple, Microsoft and the Taiwanese manufacturer Foxconn; several major Japanese financial institutions; and the sovereign wealth fund of the oil-rich nation of Kazakhstan.

It is unclear, however, whether Vision Fund 2 will include contributions from one of its predecessor’s major backers: Saudi Arabia. The Middle Eastern kingdom provided $45 billion for the first Vision Fund, but the partnership became fraught after the killing last year of the Saudi dissident and journalist Jamal Khashoggi, which a United Nations report concluded had been authorized at the highest levels of the Saudi royal court.

SoftBank’s chief executive, Masayoshi Son, denounced Mr. Khashoggi’s murder, and canceled an appearance at an investment conference in Riyadh, the Saudi capital. But he said he would not cut ties with the Saudi government. An statement from the company on Friday announcing the creation of Vision Fund 2 did not say whether Saudi Arabia would be an investor.