Even slim people may benefit from restricting their calories; reducing daily calorie intake by around 300 per day can significantly improve markers of cardiometabolic... 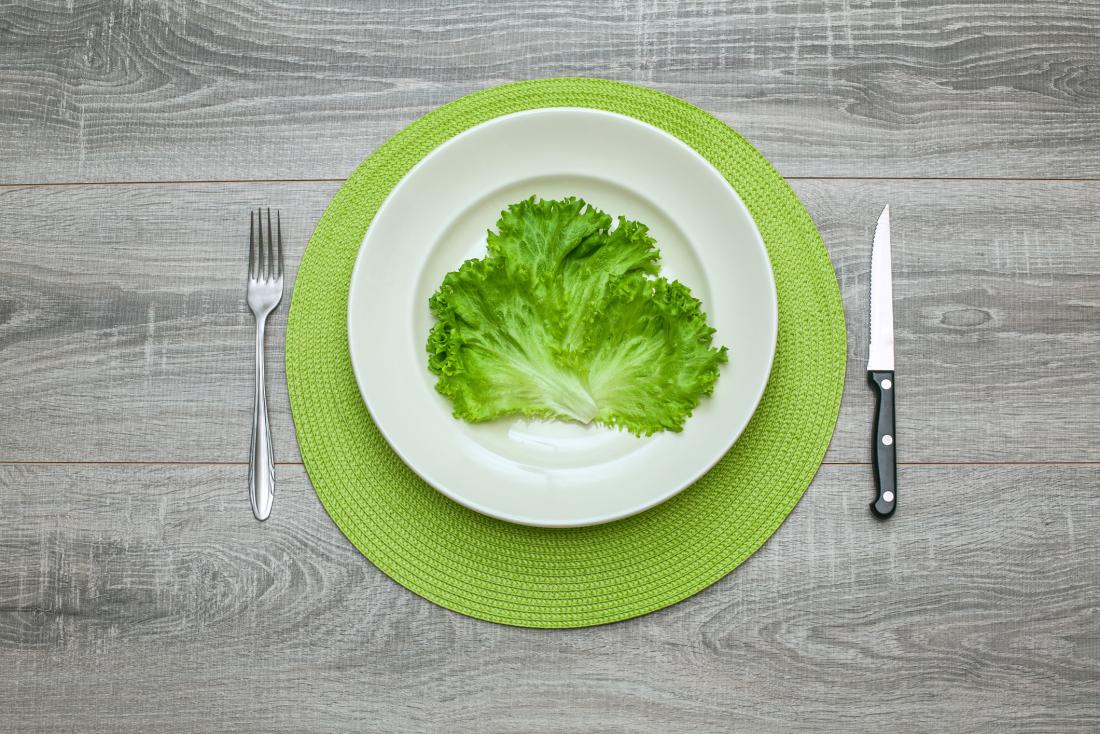 Restricting our calorie intake may yield signficant benefits regardless of our weight.

This is the main takeaway of a randomized controlled trial that lasted for 2 years and included 218 people, ages 21–50, without obesity.

Dr. William E. Kraus — a cardiologist and distinguished professor of medicine at Duke University in Durham, NC — is the lead author of the new study.

Dr. Kraus and colleagues explain in their paper that some cardiometabolic markers — such as cholesterol, blood pressure, and blood sugar — can raise the risk of cardiovascular disease and cardiovascular death even when they are within ranges that healthcare professionals consider to be normal.

On the other hand, numerous studies have suggested that calorie restriction benefits both a person’s health span and life span. However, are these benefits due to weight loss?

The researchers started their new study from the hypothesis that it isn’t just losing weight, but also some other, more complex molecular mechanism that explains the benefits of calorie restriction for cardiometabolic health.

So, they set out to test their hypothesis, and they have since published their findings in the journal The Lancet Diabetes & Endocrinology.

All the trial participants had an average body mass index (BMI) of between 22 and 27.9. To begin, the researchers randomly assigned them to one of two groups: one group reduced their caloric intake by 25% (the intervention group), and the other group did not change their caloric intake (the control group).

The participants in the intervention group ate three meals per day and were free to choose from six different meal plans. They also “attended group and individual counseling sessions for the first 6 months of the trial.” The study started in May 2007 and continued through to February 2010.

During this time, the remaining participants — those in the control group — continued to follow their regular diet.

Not all the participants in the intervention group managed to maintain a 25% calorie reduction throughout the study period, but they did reduce their intake by almost 12%, on average.

After the intervention, the participants in this group lost and maintained the loss of 10% of their weight — 71% of which was fat mass. The calorie restriction resulted in significant cardiometabolic benefits.

Also, “calorie restriction resulted in a significant improvement at 2 years in C-reactive protein.” This is a marker of inflammation that scientists have linked to heart disease, cancer, and cognitive decline. Insulin sensitivity and markers of metabolic syndrome also improved.

The benefits remained robust after Dr. Kraus and team conducted a sensitivity analysis that adjusted the results for relative weight loss.

“This shows that even a modification that is not as severe as what we used in this study could reduce the burden of diabetes and cardiovascular disease that we have in [the United States].”

“People can do this fairly easily by simply watching their little indiscretions here and there, or maybe reducing the amount of them, like not snacking after dinner.”

“There’s something about caloric restriction, some mechanism we don’t yet understand that results in these improvements,” he adds. “We have collected blood, muscle, and other samples from these participants and will continue to explore what this metabolic signal or magic molecule might be.”

In an interview for The Lancet‘s podcast, Dr. Kraus said that this was the first long term study to examine the benefits of caloric restriction in humans.

Dr. Kraus also makes it clear that his study examined biomarkers for a person’s health span, and he says that he and his colleagues were “impressed” by the “dramatic” improvements and “remarkably” positive effects that caloric restriction had on waist circumference, triglycerides, HDL cholesterol, glucose control, and blood pressure.