Six explosions have reportedly rocked Thailand’s capital, Bangkok, as it plays host to a major Southeast Asian security summit of top diplomats from the... 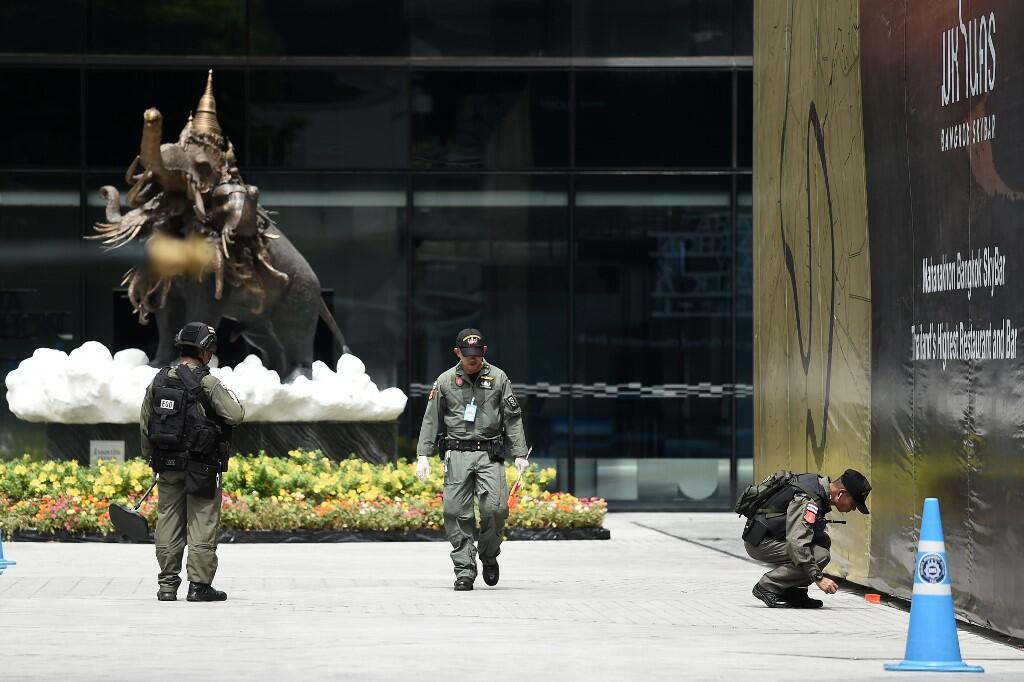 Six explosions have reportedly rocked Thailand’s capital, Bangkok, as it plays host to a major Southeast Asian security summit of top diplomats from the US, the UK, China, Russia and a number of other countries.

The Friday morning blasts came a day after an annual meeting of foreign ministers of ASEAN (Association of South-east Asian Nations) and while Bangkok is currently hosting a regional security meeting with the participation of foreign ministers from a number of non-member states, including US Secretary of State, Mike Pompeo, China’s Foreign Minister, Wang Yi and Britain’s new Foreign Secretary, Dominic Raab.

At least three people have reportedly been slightly injured as the result of the explosions, which followed the evacuation of the Royal Thai Police headquarters, Thursday night, after a man was observed planting a suspicious package. Although the suspect was apprehended, his identity has not been revealed, and no one has claimed responsibility for the blasts on Friday.

This is while Thai Prime Minister, Prayuth Chan-Ocha, censured those behind the relatively minor bomb blasts on Friday, saying: “On the bombing this morning, I would like to condemn those causing the situation which destroys peace and damages the country’s image. I have instructed officials to take care of public safety and those affected promptly.”

Police said two street cleaners had been hurt by what appeared to be a homemade bomb at a government complex hosting several ministries in the city’s northern district of Suan Luang.

Eyewitnesses were further cited as saying a security guard had also been wounded near the 77-storey King Power Mahanakhon building. The area was partly cordoned off as police searched the area.

Thai government spokesman Narumon Pinyosinwat also announced that Prime Minister Prayuth had ordered a probe into the bomb blasts, noting: “The situation is being closely monitored and security measures have been tightened. The public is urged not to panic.”

None of the blasts on Friday were in the immediate area of the meeting’s venue.

This development came a day after top US diplomat Pompeo accused China of being engaged in “coercion” of its Southeast Asian neighbors in disputes over the South China Sea and censured Beijing’s construction of a dam on the Mekong River.

Pompeo made the remarks after meeting his Chinese counterpart, Foreign Minister Wang, on Thursday in Bangkok, where the two diplomats met for the first time this year amid rising tensions between Washington and Beijing.

Wang, on Wednesday, insisted that China opposes interference by countries outside the region.

The resource-rich South China Sea has long been a source of tension between Beijing and Washington, which regularly dispatches its warships and warplanes to the waters as part of what it describes as “freedom of navigation” patrols.

The US has been taking sides with several of China’s neighboring countries on contentious issues and sovereignty claims over the strategic waters.