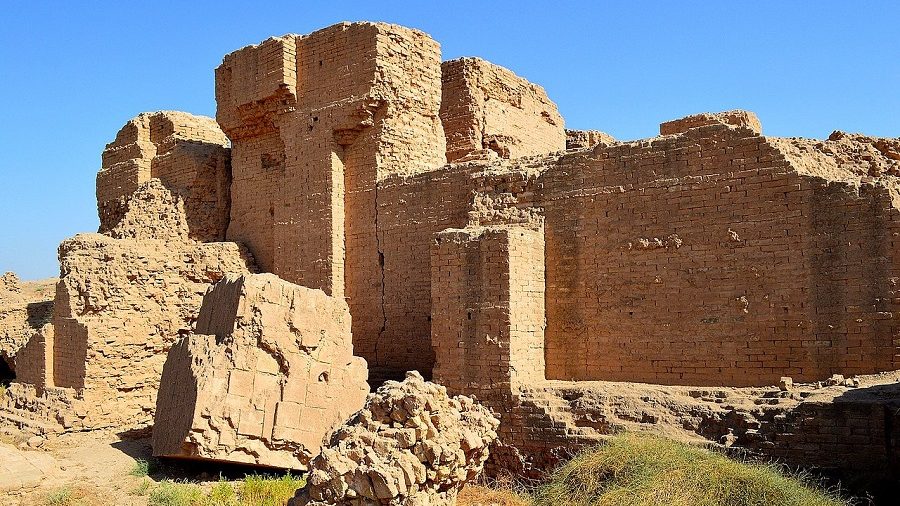 UNESCO’s World Heritage Committee has voted to add Bahrain’s Dilmun Burial Mounds and Iraq’s ancient city of Babylon to the World Heritage List. The Dilmun Burial Mounds consist of 21 archaeological sites that were built between 2050 BC and 1750 BC, offering evidence of the Early Dilmun civilization, an ancient polity in Arabia. Iraq’s ancient city of Babylon, south of Baghdad, was once the largest city in the world and the center of the Babylonian empire.