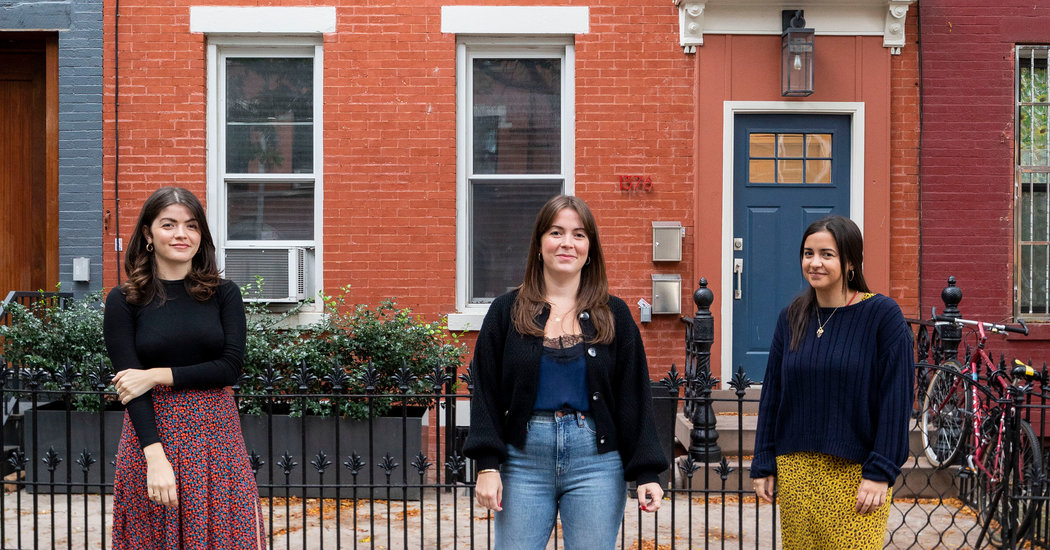 As young boys in Penang, Malaysia, Aik Wye and Sean Ng routinely watched English Premier League soccer, something of a national obsession, on TV. They witnessed the way their community gathered in kopi tiams, or coffee shops, to catch the action from afar. They remember their friends and family members growing impassioned with each goal made — or missed. And although some of their uncles attended matches at Old Trafford, the iconic stadium in Manchester, England, the Ng brothers were relegated to rooting for Manchester United from thousands of miles away.

That is, until the brothers were in their mid 20s, and finally traveled to Manchester to see their favorite team play live.

“It was surreal. We had tickets high up in the stands — it was like watching tiny dots — but it was still amazing,” said Aik Wye Ng, 38, a managing director at a New York City-based public relations agency.

The Ngs spent their childhood boomeranging around Asia with their parents, traveling to Hong Kong, Thailand, Cambodia and more. Now grown men, they see each other a few times a month (Sean Ng, 44, and his wife live in Fort Lee, N.J.). But that doesn’t stop the brothers from planning ambitious leisure trips together. Last year, they swung through Lisbon before making their way back to their beloved Manchester.

Call it what you will: the sibling-moon, the (cringe) bro-liday. By any moniker, vacationing with one’s adult siblings is a unique endeavor with particular benefits and challenges. But those who have done it agree: Sometimes it takes a long-haul flight and a 12-hour time difference to bond with the person with whom you once shared a bunk bed — or tattled on to Mom.

Patty Diez has been traveling with some combination of her three sisters — two of whom are her roommates in Brooklyn — for a decade.

As the youngest, Ms. Diez, 28, is accustomed to going with the flow. In August 2017, she decided to accompany one sister to Portugal after seeing enticing photos of the resort. The next year, after receiving her tax return, she booked a $704 plane ticket to Hanoi, tacking herself onto another sister’s 10-day Vietnam expedition.

“Once you’ve found someone you can travel with, you have to latch onto them. As far as what we like to do, we’re all aligned. None of us are super into museums or long walking tours; we all like to go to a city and just wander,” said Ms. Diez, the editorial coordinator at Eater.

Having vacationed as children in a lakeside cabin in Ontario, Canada, Marissa and Jessica Talbot, a 27-year-old teacher in Miami Beach, and a 24-year-old nurse in Oahu, Hawaii, respectively, felt lured by the great outdoors when planning a weeklong Pacific Northwest trip in March. They snowshoed around Mount Rainier in Washington State, explored Bainbridge Island, just off Seattle, and bonded over their love of adventure with new friends at StormBreaker Brewing in Portland, Ore.

“We got deeper into different conversations — the ones we don’t have time to have when we’re running in between work and other things in life,” Jessica Talbot said. “It was really nice to get that one-on-one time and discuss things that we can’t always discuss.”

Of course, like many Google Maps-wielding tourists in a new place, the Talbots had a couple of tiffs about directions.

“We’re sisters, so of course we bicker, but there were no major fights,” Marissa Talbot said.

The ability to recover from a minor spat, usually an inherent element of sibling relationships, can be helpful on vacation, said Dr. Dorrance Hall, who regularly travels with her sister. And the mere act of planning a trip together can spark meaningful conversation.

This summer, all it took for Jeremy MacKechnie to pull the trigger on a trip with his husband, brother and sister-in-law — something the two couples had been loosely considering, with little headway — were $7 upgrades on flights to Cancún that seemed too good to be true.

“I decided to just book first and ask questions later,” said Mr. MacKechnie, whose daughter was then 18 months old. His brother and sister-in-law hadn’t taken a break since their sons, then 2 and 7, were born.

“Now that we have kids, we don’t get that much time to just hang out as adults,” said Mr. MacKechnie, 33, who works at a tech start-up in New York City. “It was the best vacation I ever booked.”

Whereas Mr. MacKechnie and Marissa Talbot are both the designated planners, other siblings are more likely to share that task.

Priya Gursahaney, 37, an obstetrician-gynecologist in Cincinnati, and her younger brother, Vivek, 33, who lives in Columbus, Ohio, both have “strong personalities” — her words — and collaboratively craft vacations that suit their mutual love of culture-rich cities and active travel.

Together they have attended a string quartet concert at the Municipal House, a famed building in Prague, and visited La Recoleta Cemetery in Buenos Aires. But what the Gursahaneys value most are the simpler moments; say, sharing a packed sandwich at Laguna de los Tres, a lagoon in Patagonia, while gazing upon the staggering Monte Fitz Roy.

“It’s a nice thing to have, especially as we get older. I don’t have a family of my own yet, so all the more reason to share that closeness with my brother,” Dr. Gursahaney, 37, said.

“You’re not done working on your sibling relationship after you’re a teenager,” Dr. Dorrance Hall, the communication expert, said. “You will continue to build that relationship your whole life.”

If there’s anyone who knows a thing or two about that, it’s Ramesh Gursahaney, 71, the Gursahaneys’ father. In September, the semi-retiree, who lives in Hudson, Ohio, took a 12-day National Parks vacation with two of his six living siblings, ages 73 and 76, plus spouses.

“It’s the first time in a long time when it’s just us and nobody else,” said Mr. Gursahaney, joking about choosing the easy trails in Zion. “Spending time with family: That’s gold.”

Tips for nailing the sibling-moon