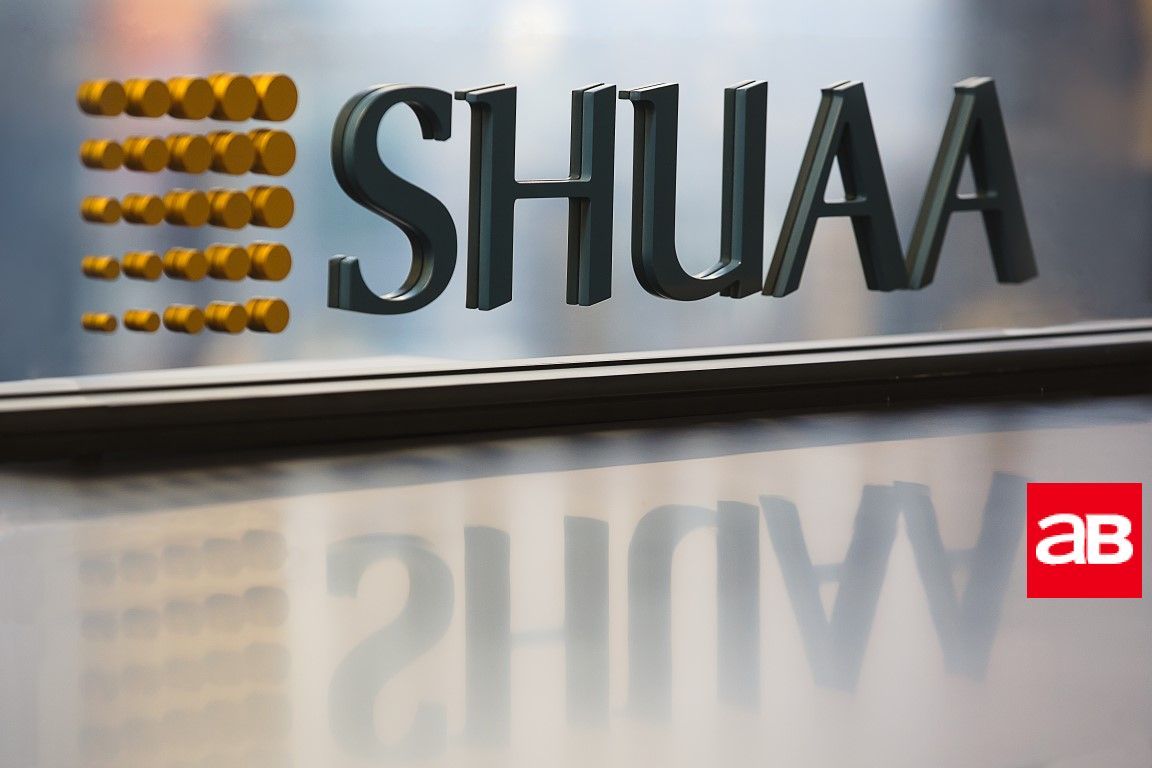 Dubai investment bank Shuaa Capital is set to merge with its largest shareholder, Abu Dhabi Financial Group (ADFG), to create a listed entity with $12.8 billion (AED47bn) assets under management, it said it a statement to the Dubai Financial Market (DFM), where it is listed.

As a result, ADCM will own 58% of the combined entity, which will also remain listed on the DFM, while existing Shuaa shareholders will control the remaining stake.

“The transaction is a natural next step, enabling ADFG and Shuaa to accelerate their growth ambitions by fully integrating the two businesses. It represents a transformational combination to establish the leading asset management and investment banking platform in the region,” Shuaa said in its statement.

The transaction, which will be finalised in the third quarter of this year, has been approved by Shuaa’s board, but still requires its shareholders’ regulatory approvals.

The agreed valuation represents a premium of over 60% to Shuaa’s share price on 21 March 2019, the last trading day ahead of the possible merger announcement.

Following the admission of the new Shuaa shares, its issued share capital will rise to 2.53 billion shares, and will be subject to a 12-month lock-up from the date of admission.

The combined entity will be branded ADFG, according to Shuaa’s statement.

“We believe that there is a compelling investment proposition to establish a regional financial services powerhouse by bringing together two market leaders… Having seen consolidation of the banking industry in our region, the wider financial services industry is ripe to benefit from the same process,” said ADFG chief executive Jassim Alseddiqi.

ADFG had bought a 48.36%t stake in Shuaa in 2016 to help sustain it through the 2008 financial crisis by expanding its business in countries like Egypt and Saudi Arabia, as well as growing its assets under management and leveraging its balance sheet.

“Having made … progress in turning our business around over the past three years, supported by ADFG as a major shareholder, we now see the potential to accelerate Shuaa’s growth,” said Shuaa CEO Fawad Tariq Khan.