Shipping of crude oil from the Baiji refinery in northern Iraq to Jordan will begin next weekend, via Jordanian and Iraqi tankers, a stakeholder... 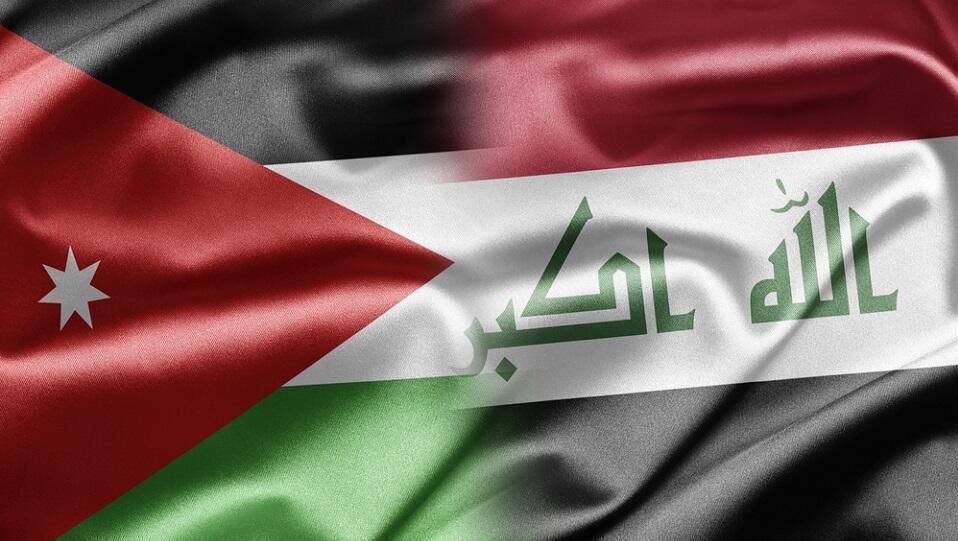 Shipping of crude oil from the Baiji refinery in northern Iraq to Jordan will begin next weekend, via Jordanian and Iraqi tankers, a stakeholder said on Thursday.

Nael Thiabat, owner of Burj Al Hayat Transport and Trading Co., the transport company that landed the oil shipping tender earlier in May, told Al Rai daily that the visa issuance procedures for tanker drivers are currently being finalised.

The visa measures have been given priority at Jordan’s Embassy in Iraq and the Iraqi embassy in Amman and are scheduled to conclude next week, he added.

A total of 800 tankers, 400 from each country, will be contracted to transport crude oil from the Iraqi refinery in Baiji to the Jordan Petroleum Refinery Company facilities in Zarqa, via the Karameh-Tureibil border crossing, Thiabat confirmed.

The tender for transporting the crude was floated by the Ministry of Energy and Mineral Resources in March in implementation of the memorandum of understanding (MoU) signed between Jordan and Iraq early in February to import Iraqi oil.

Under the MoU, the Kingdom will buy 10,000 barrels of crude Kirkuk oil per day from its neighbour, covering 7 per cent of the Kingdom’s daily demand, Al Rai reported.

The MoU also stipulates that Jordan will receive Iraqi oil with a discount of $16 from the price of Brent crude per barrel, to cover the difference of transport costs and deviations in specifications.

Energy Minister Hala Zawati stressed in early May the importance of implementing the MoU for activating land transport between the two countries, the operation of Jordan’s and Iraq’s truck fleets and the rehabilitation of roads.

Jordanian-Iraqi cooperation in the energy field is not limited to this deal, the minister said, noting that the two countries are working on finalising the necessary procedures for establishing the Basra-Aqaba oil pipeline along with the project for linking the two countries’ electricity grids.